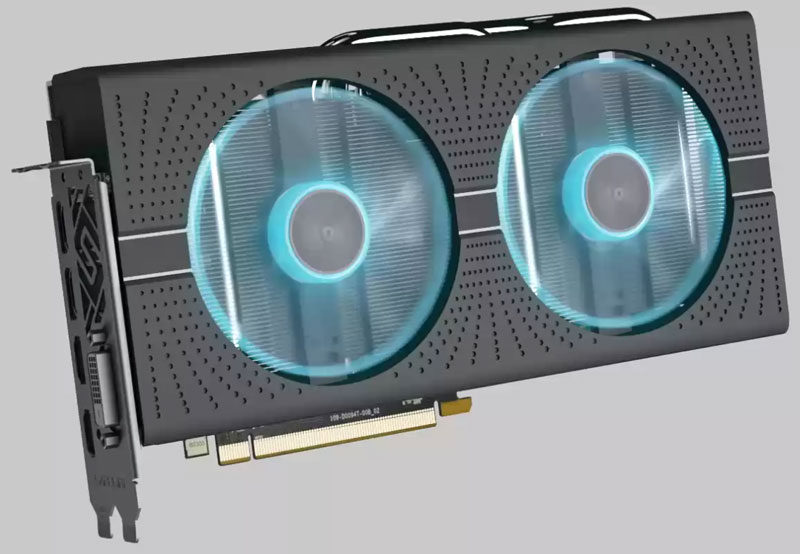 Sapphire Technologies starts their Radeon RX 500 series graphics card launch with the introduction of five new models for their NITRO+ lineup. These new RX 500 series NITRO+ video cards look very similar to the NITRO and NITRO+ RX 400 series but feature a lighter gun metal colored shroud and upgraded Polaris 20 XTX GPU under the hood. At the top of this line is the Radeon RX 580 NITRO+ 8GB Limited Edition which features a pair of NITRO Glow RGB LED fans that are controllable via Sapphire’s TriXX 3.0 overclocking software. The pair of dual ball-bearing 95mm fans are actually swappable and Sapphire even includes two additional ones out of the box. Like the RGB LED feature, the fan status can be checked via the TriXX 3.0 software and turns itself off when the GPU load is low. 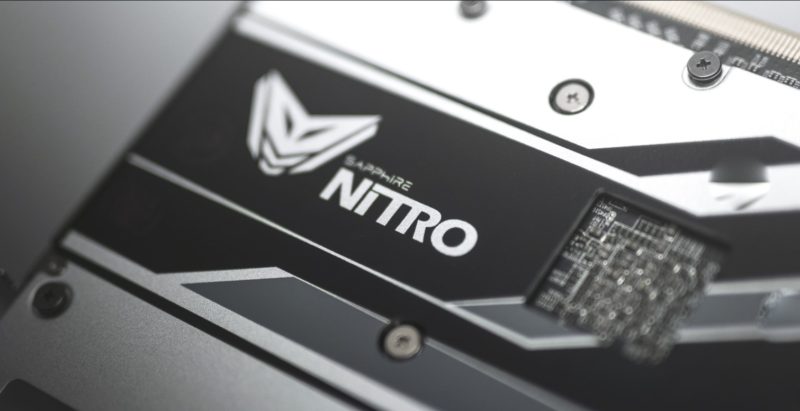 The Sapphire RX 580 NITRO+ 8GB Limited Edition has the highest clock speeds out of the box at 1450MHz boost clock while the RX 580 NITRO+ 8GB and RX 580 NITRO+ 4GB run up to 1411MHz boost clock. The Polaris 20 XL RX 570 NITRO+ 8GB and RX 570 NITRO+ 4GB on the other hand have a lower core boost clock of 1325MHz. Unlike most other non-Sapphire RX 500 series graphics cards however, there are two HDMI 2.0b ports available in the rear IO and only two DisplayPorts so that users with a non-DisplayPort monitor can run a dual-monitor setup without the use of an adapter. Dual-HDMI ports are also much more VR friendly compared to regular RX 500 series graphics cards since an HDMI monitor can be connected at the same time as a VR headset. A dual-link DVI-D port is also available at the top for even older monitors. 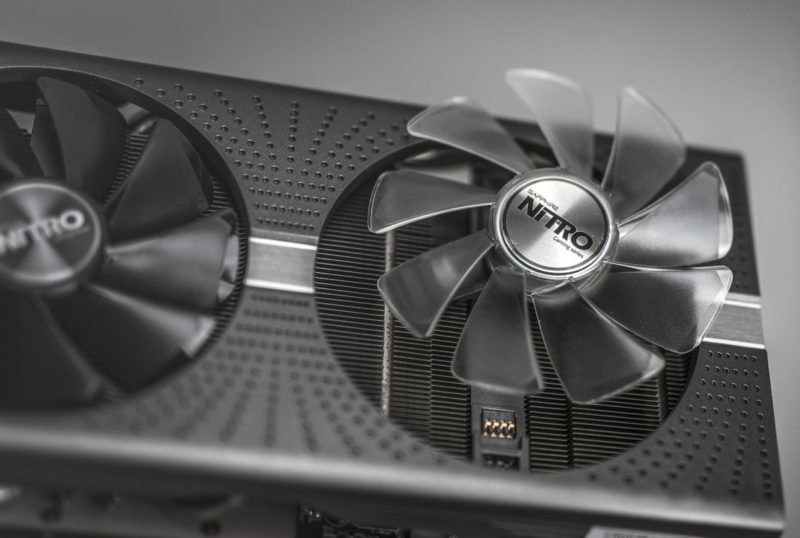 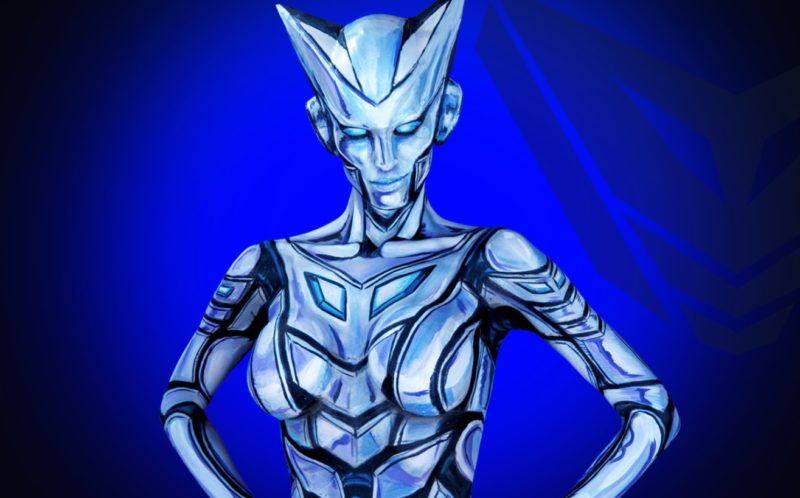 Also, remember that Sapphire NITRO+ tease last week? It turns out we were correct in guessing that it was body paint artist/cosplayer Kay Pike in the silhouetted promotional photos. Sapphire is actually giving away autographed posters right now as well as a Sapphire RX 580 NITRO+ graphics cards to those who sign up for their SapphireNation newsletter.