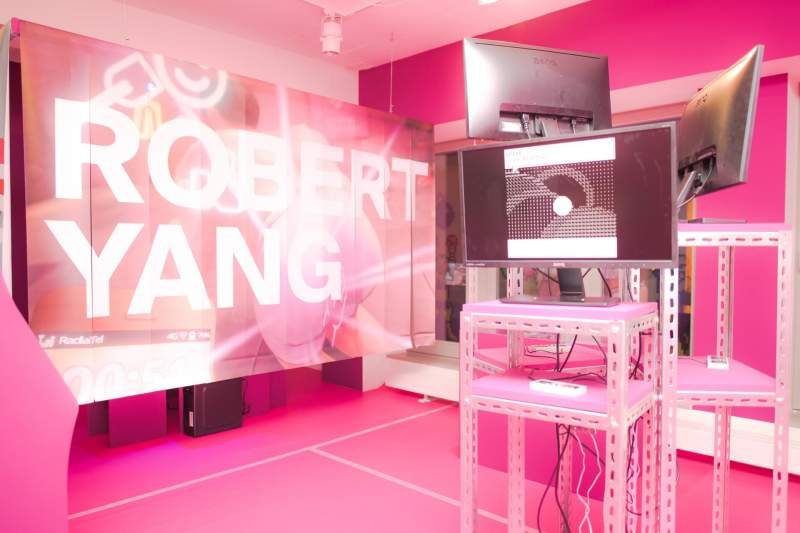 Berlin’s Schwules Museum has a new exhibition entitled “Rainbow Arcade”. As the name suggests, this is not a typical video game history exhibition. Instead, it explores the cultural history of queer content and games. Specifically, from titles released between 1985 until 2018.

While some are obscure characters, some are actually from major titles. Although understandably overlooked when viewed in traditional context. Hence the goal of the exhibition.

Birdo from Super Mario Bros 2 for example is probably the most popular early LGBTQ video game character. The official Nintendo manual for the game even gives the description that Birdo is a boy who “thinks he is a girl”. 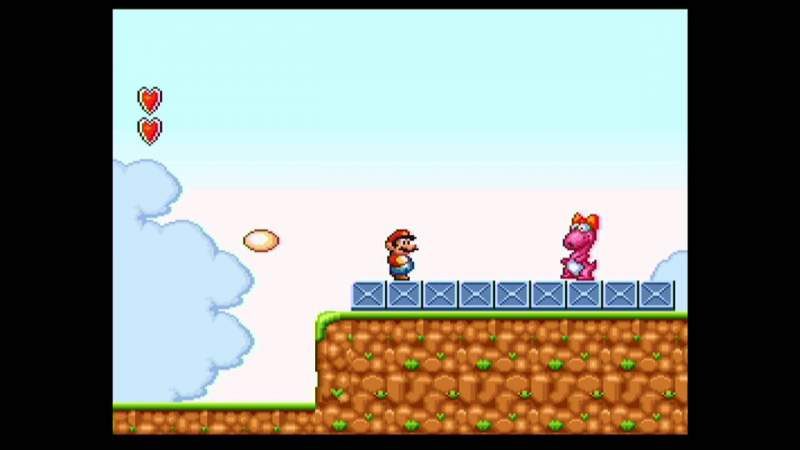 Dr. Adrienne Shaw co-curates the exhibition with Jan Schnorrenberg from the Schwules Museum and German gaming journalist Sarah Rudolph. Dr. Shaw of course, launched the LGTBQ Video Game Archive website in 2016. Which is the first attempt to catalogue queer content in games.

“Until the archive, there just wasn’t a historical understanding of LGBTQ content in this medium,” she explains. This then often means that new games with queer content are viewed as a radical break from the norm, rather than continuation and additions to an ongoing cultural history. “It makes it really easy to forget that this kind of content has always been in games,” Dr. Shaw adds.

Until When Can You Visit the Rainbow Arcade Exhibition?

The Rainbow Arcade exhibition is at the Schwules Museum in Berlin until May 13th, 2019.

For more information, visit the Schwules Museum website through this link.