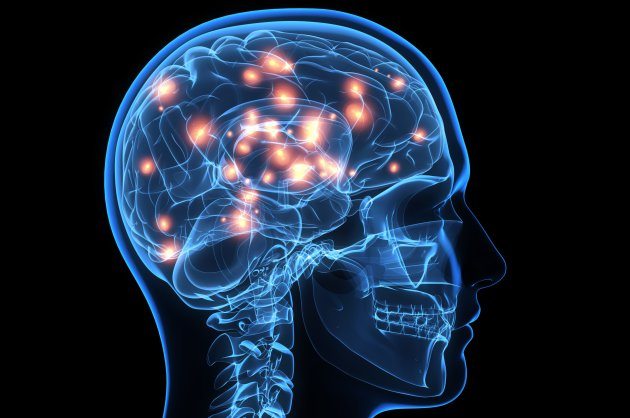 We’ve all seen the movies based on memories. Peering into people’s memories to extract evidence against giant government plots and having their memories wiped to create entirely new identities. We are now one step closer as researchers in Japan have developed a trick to implant false memories, or rather visions, into a person’s brain.

The new technique was created with the hopes that they could use it to create a positive association system, effectively rewriting people’s brains to treat conditions such as depression and autism.

This very same pattern was shown to be effective five months later, with people still associating the grated lines with the colour red. With the associative learning task being reinforced through positive reinforcement, it could be possible to “enhance” memories and senses related to a particular mood or experience, effectively creating false memories for people to recall and act upon.