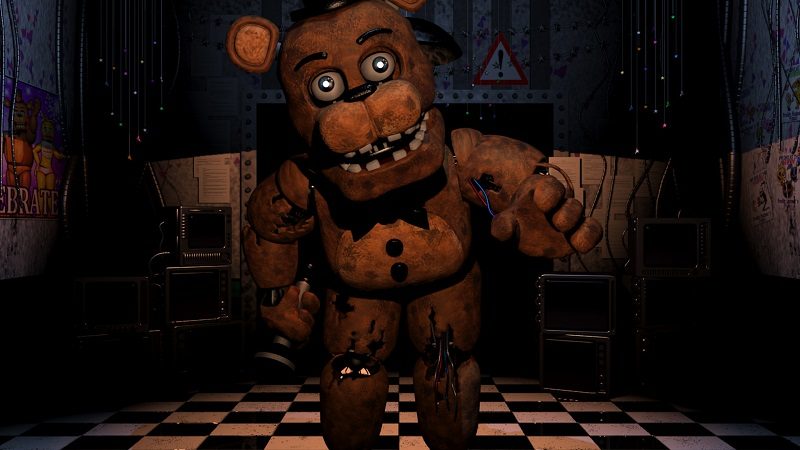 Five Nights At Freddy’s has just turned 4 years old. It’s incredible really to see how far this small indie franchise has grown in terms of popularity and cultural significance. With the recent release of Ultimate Custom Night, it was largely believed that Scott Cawthon, the games creator and designer had, more or less, signed-off on the franchise. That was it. No more FNAF games.

It’s no secret that many have been looking towards a FNAF movie. If, for no small reason, to provide some answers to the remaining plot questions. In this regard, development has been a little slow. That is, however, in no small part due to Scott Cawthon’s insistence on a decent script. Blumhouse Production, widely known for their horror movies are over this, it’s simply a case of getting a good script down on paper.

In this regard, several scripts (including those written by Scott himself) have been created and rejected. It seems, however, that Scott might finally be getting somewhere on a strict co-written by his partner of the book franchise. A script has seemingly been provisionally approved and a release date of 2020 is still looking possible. 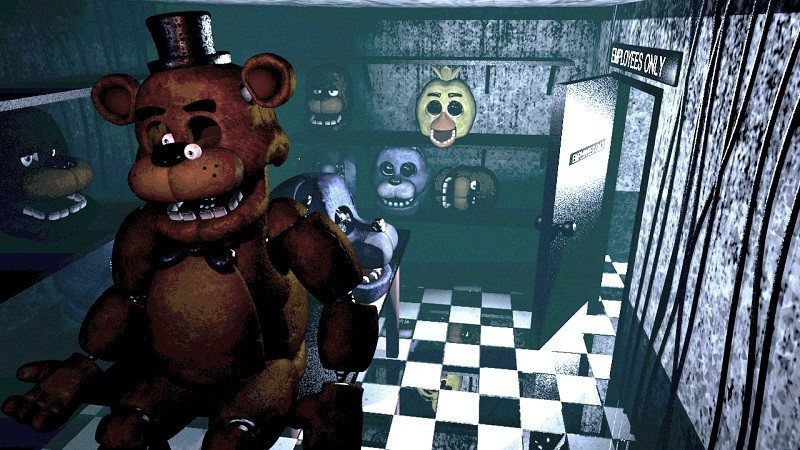 Scott has made it very clear, he likes the idea of a FNAF AR and VR game to be released. He has revealed a tech demo of the original game has been produced and he likes what he sees, although no release is on the cards just yet. Similarly, and AR game is also being proposed, but that is very much in its infancy.

In regards to a new outright game though, Scott has dropped a bit of a major hint. In the post he has said: “Untitled FNAF Game by Me: Maybe, maybe not.”. This is very encouraging for fans of the series. Particularly since Scott does have a habit of creating more and more FNAF games and content, often without any notice.

We will have to wait and see, of course. It seems, however, that we can still expect a lot more from this franchise.