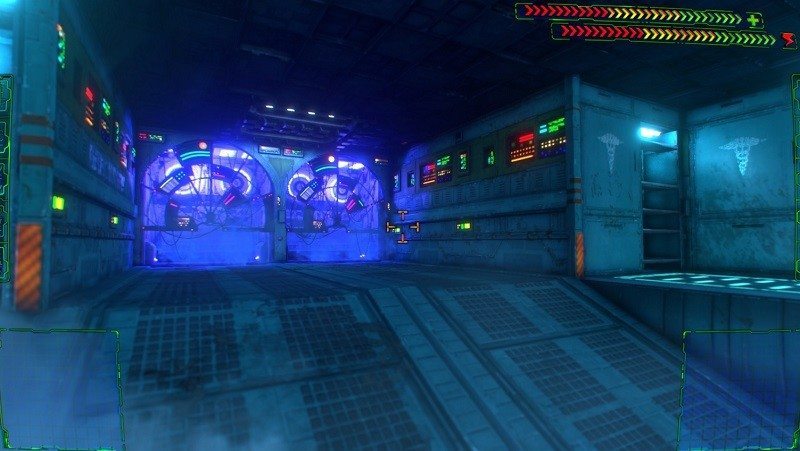 We’ve already informed you that the first System Shock game is receiving a remake courtesy of Night Dive Studios. It looks like the company’s team is hard at work developing the new game, as a series of System Shock Remake screenshots have just surfaced. The original System Shock was developed by Night Dive Studios and Looking Glass Technologies, and it was released back in 1994. The story takes place on board a space station in 2072, and the player takes on the role of an unnamed hacker and fights an evil artificial intelligence named SHODAN. System Shock enjoyed great popularity among players and critics alike, and some individuals claimed that it represented a major breakthrough in its genre. Deus Ex, which was released in 2000, as well as BioShock are regarded as spiritual sequels to System Shock.

Night Dive Studios has managed to acquire the full rights for the System Shock franchise, and the upcoming remake certainly looks promising, at least judging by the recently released screenshots. The graphics certainly look decent, particularly as far as lighting and smoke/steam effects are concerned, and it’s great to see that the developers are staying true to the original visual style. Those of you who played the original game will probably want to get your hands on this remake as soon as possible, but screenshots will just have to do for now. 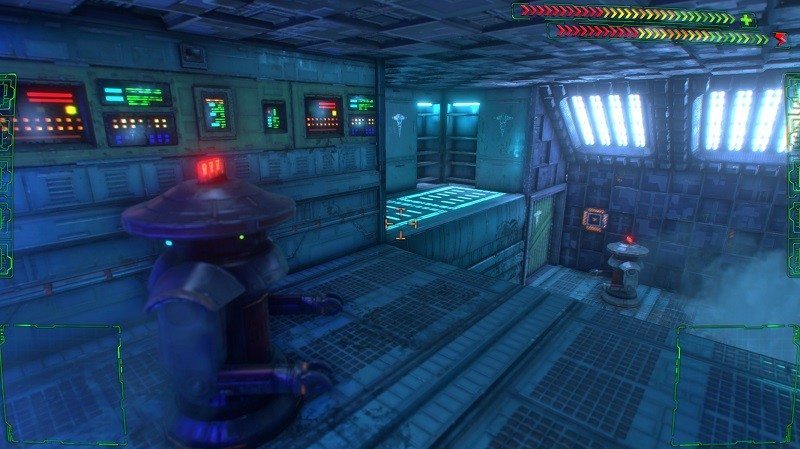 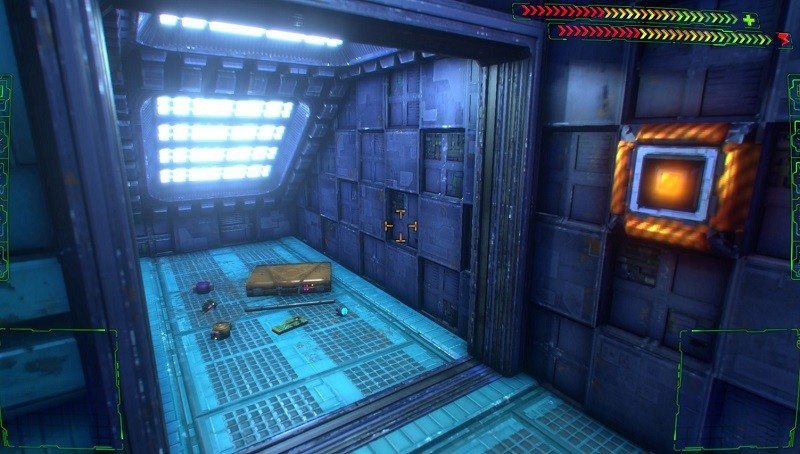 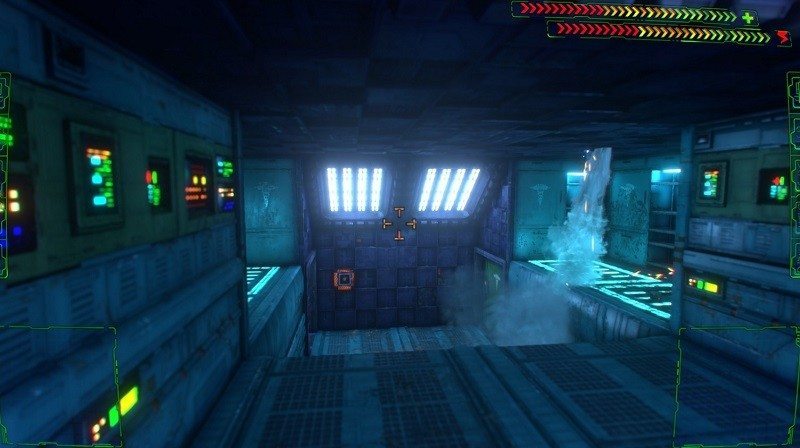 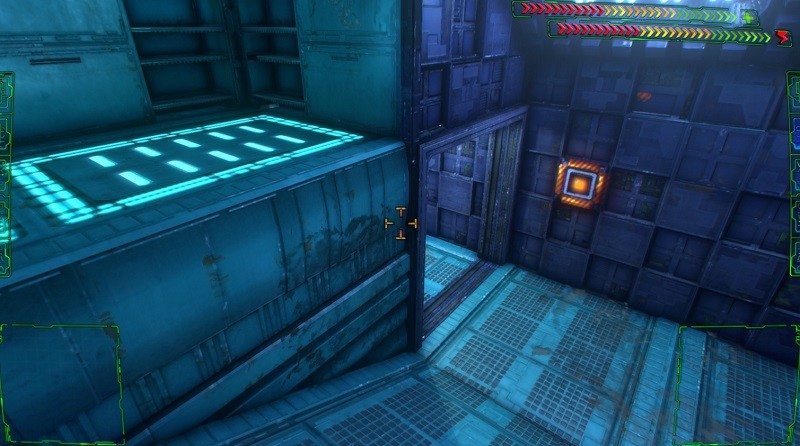