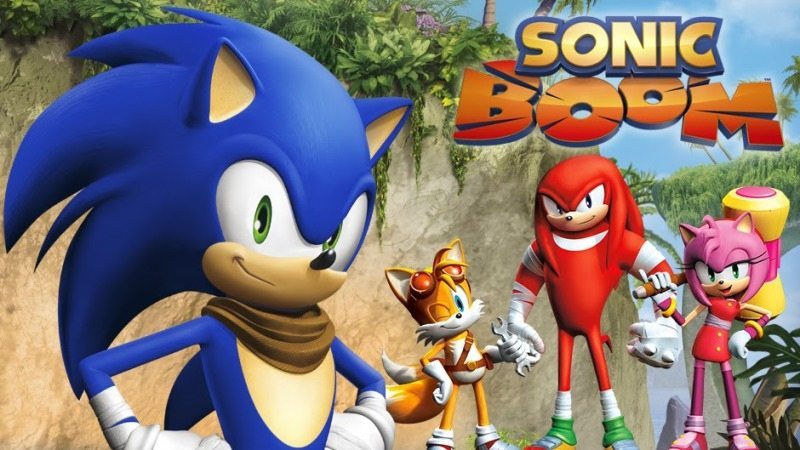 For all its faults, the biggest problem with the latest disappointment in the Sonic the Hedgehog franchise, Sonic Boom, isn’t the incessant bugs or the uninspiring gameplay, but rather that the developers had the gall to… make Sonic’s arms blue?  Doesn’t that make you want to mace an innocent person in the face because of it? No? Well, that’s exactly how degenerate Christian Weston Chandler (AKA “Chris Chan”) behaved on 27th December. Chan marched into GameStop, approached an employee, and maced them in the face in protest over the colour of Sonic’s arms.

Chris Chan posted a supercilious rant about the issue on Facebook, after his deplorable actions:

If ‪#‎SEGA had Never changed them, or reversed the change between February and November of this year in the new Sonic Boom video games AND Cartoon Series on Cartoon Network, as well as the Toys and whatever else, I would Never Have Had to Protest and Rebel the way I have, including the creation of my group, FIX SONIC’S ARMS IMMEDIATELY, SEGA!!!

Within my groups, I have lead by example to push forward to the path of Waking SEGA Up and Forcing Them to Change Sonic’s Arm Colour Back Immediately. And to confess, I HAVE DONE MY PART FOR REAL! I had personally gone into three of the four local GameStops (EXCLUDING the Fashion Square one) THREE TIMES to Personally Protest in my Silent Way.

With evidence of his actions freely available online, hopefully its only a matter of time before law enforcement stops Chan before he can harm anyone else in the name of a blue cartoon hedgehog.