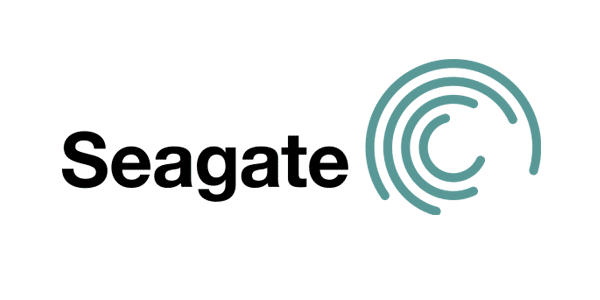 We’ve heard rumors a few months back now that Seagate were sending out 8TB drives to some of their partners, no doubt as an early beta test for the hardware before they rolled them out in larger numbers. Now it looks like Seagate are preparing to go into mass production as they announced this morning that they will now be providing their 8TB drives to “select customers”.

The new 8TB drives are a world first to hit this capacity and according to marketing VP Scott Horn, they’re not going to be restricted to an exclusive audience for very long and we should expect broad availability some time in the next quarter.

The drives use the standard 3.5″ form factor, operate via a 6Gbps SATA interface and for now the drives are targeted at cloud-based services and enterprise solutions. We don’t have any more specifications than that, but we can speculate that the price will be as gargantuan as the capacity.

Thank you TechReport for providing us with this information.