This year will mark the 25th anniversary of the release of the SNES classic game, Secret of Mana. When a remake was announced, the community was very excited. For those who loved the original, it would give them a chance to play it again. For those who had always wanted to play it, but never had the chance, the remake was a gateway to do so.

Despite the success of the original, however, the remake has been released to very mixed opinion.

Tampering with a classic?

At present, the game currently holds a 68% of Metacritic and on the Steam store page, reviews are officially mixed. What went so wrong then? How would they mess this up?

The Steam Community has spoken!

One Steam user Aiyel wrote: “I’m truly saddened to say I refunded less than an hour in. The control are awful. The combat lacks any real visual feedback on hits, and the less said about the remastered soundtrack and English voice-acting, the better.”

While many are quite happy to point out that the original game wasn’t perfect, they feel that the remake has decided to remake these bugs as well. Aside from this, the major key criticisms are the look and the price. Admittedly, even I thought that £29.99 was too expensive.

Do they have a point?

The short answer is, I don’t know. This was on my ‘wish list’, but after seeing the reviews, not anymore. I must say, a quick peruse of the reviews does through up some regular examples of some people completely missing the point. For example, graphical quality for me is never a priority in a game. Therefore why you criticise graphics from a remake of a 25-year-old game is somewhat confusing.

That being said, should the quality be better? Yes, I think so.

What do you think? Have you played the remake? What did you think? Any issues with it? – Let us know in the comments! 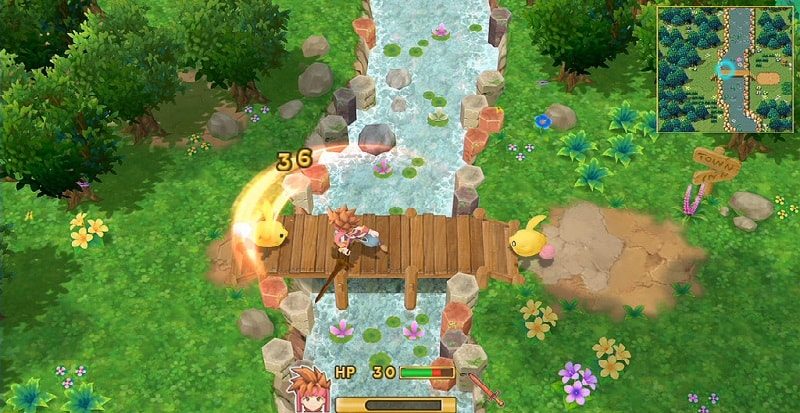