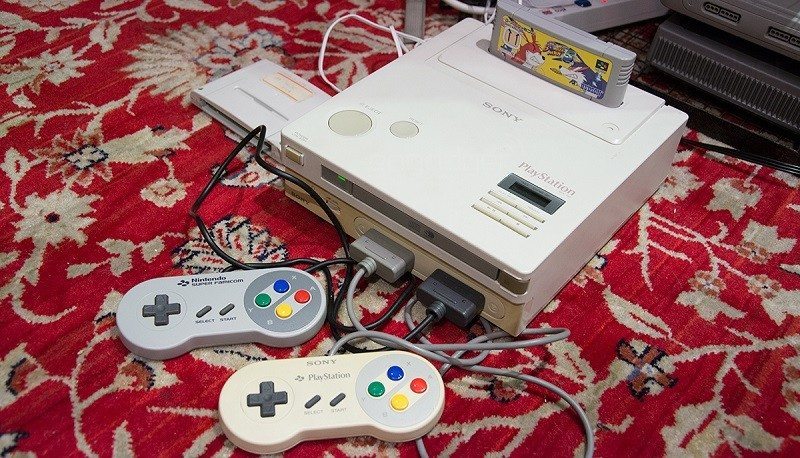 The PlayStation 4 is winning the console war, consistently outselling the Xbox One and Wii U, but had a particular historical curiosity progressed as intended, things could be so much different. Back in the late Eighties, Nintendo approached Sony to produce a CD add-on for the Super Nintendo console, which relied on en vogue cartridges. Sony, at the time not interested in entering the games market alone, agreed to develop the hardware, previewing the result at the 1991 Consumer Electrics Show. The prototype, dubbed the “Play Station”, was a combination of Nintendo’s SNES console and Sony’s SPC 700, which ran SNES-CDs. However, a breakdown in licensing agreements meant that the hardware was never released, leaving Sony with the genesis of its own game platform, leading to the release of the Sony PlayStation in 1994. 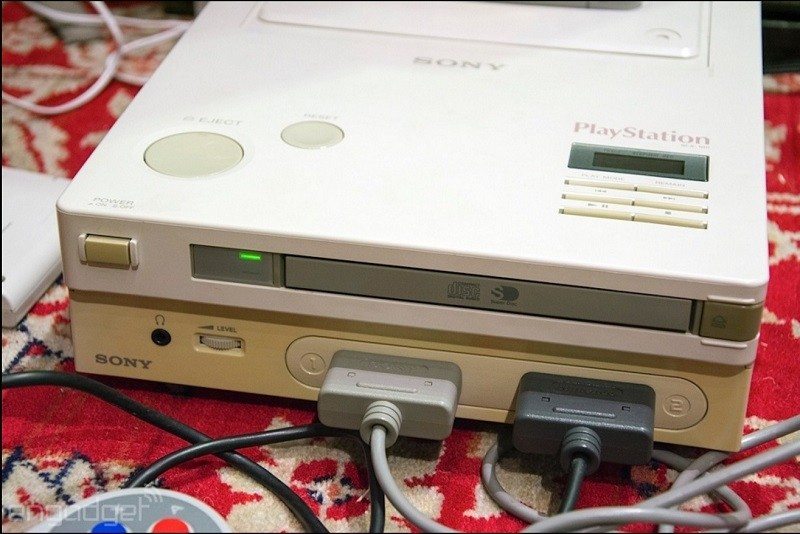 Earlier this year, the son of Terry Diebold revealed on reddit that his father had found the prototype Nintendo SNES PlayStation console (the space between “Play” and “Station” now absent), previously thought to have been destroyed. While many branded the machine a fake, Diebold insisted that it was genuine, revealing that “one of the guys he used to work with, I think his name was Olaf [Olafsson, former CEO of Sony Interactive Entertainment], used to work at Nintendo and when my dads [sic] company went bankrupt, my dad found it in a box of “junk” he was supposed to throw out.” 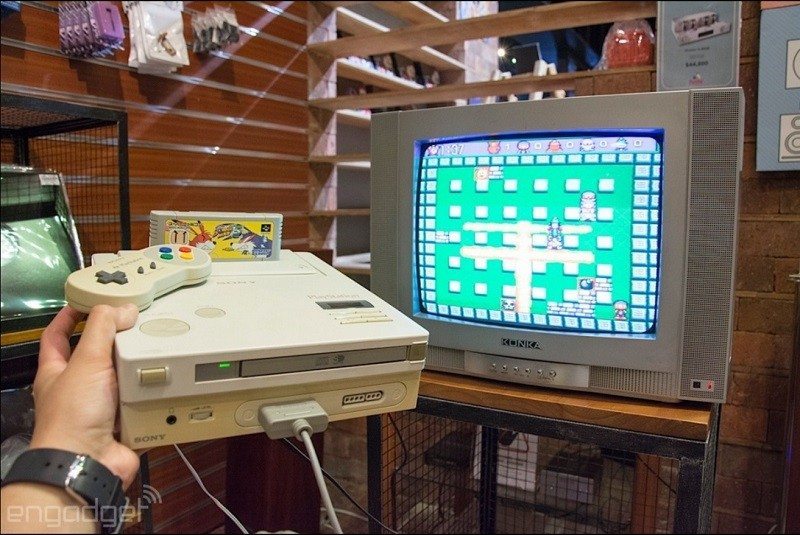 Engadget was granted some time with the SNES Play Station, and has confirmed that if it’s a fake, it’s a damned good one. While the CD drive is not functional – not surprising considering its age – the rest of the console is fully operational and capable of playing SNES cartridges.

Terry Diebold himself has elaborated on this curious story, telling Engadget: “The company I worked for, Advanta Corporation [a banking company], they filed for bankruptcy (November 8th, 2009). When they did that, we purged the buildings. What you do is you take pictures, you itemise, and then they had an online auction. And I had gotten into the auction myself because there were a few things I wanted to buy.” 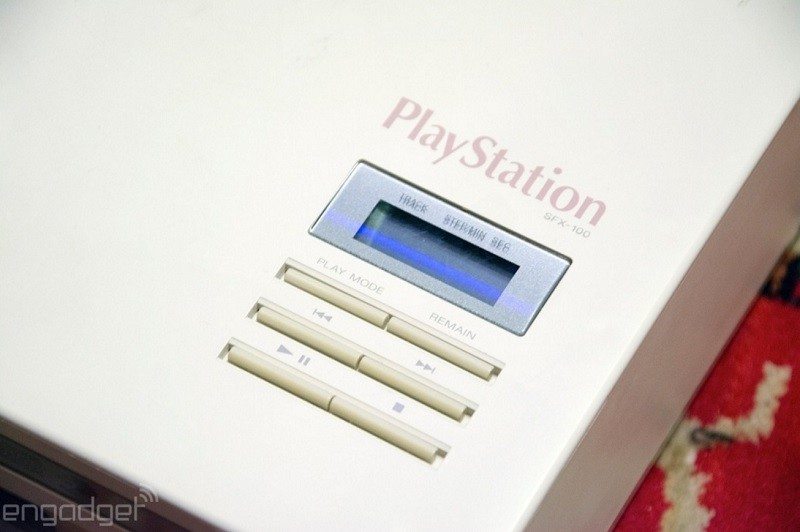 Diebold had already earmarked the SNES PlayStation prototype as an item of interest and made sure to track it during the auction. “So I knew what were in certain lots,” he said. “And when they called out the certain lot number, I raised my panel and I ended up winning it. You want to hear the ridiculous price? $75.”