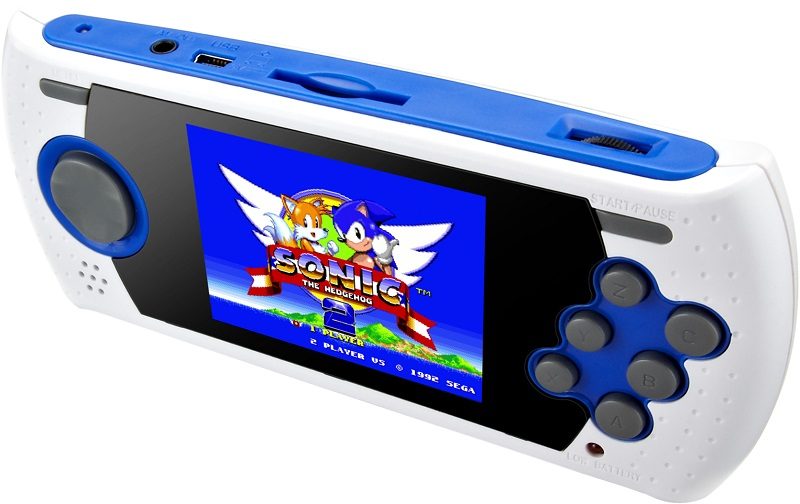 Excellent News! – A portable version of the Sega Genesis (or Megadrive if you prefer) is set to be released. The portable device comes as part of a fall release scheduled by retro game console producer, AT Games.

Yep, *insert the shut up and take my money meme here*. The Sega Genesis portable is being the classic console to a handheld device. Now I should just clarify in case our readings from different parts of the world are getting confused, the Sega Genesis and Megadrive are exactly the same things (more or less). It was just different branding in different countries and it seems that Genesis (the US name) has won out over time. 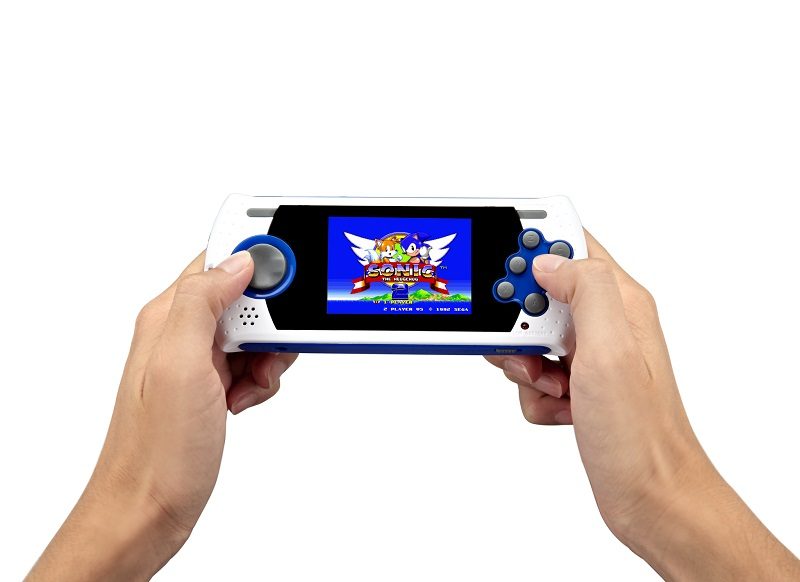 The portable Sega Genesis is set to include 85 built-in games and an SD card for those who fancy adding some more. In addition, the handheld also comes with a built-in battery. If you are old enough to remember the last Sega handheld, the Gamegear, you might remember how battery greedy it was. Therefore an inclusive rechargeable battery is a welcome feature. In addition you are also able to hook it up to a large TV, however, unlike the upcoming home version update, the graphics will not be HD.

What games are included?

Put simply, the vast majority of all of the Sega Genesis’ classic titles.

Now, playing devil’s advocate, while this list is impressive there is also a lot of filler games with this handheld. I would estimate that looking at the 85 games, you will really want to play 1 third. You will maybe have heard of 1 third, but haven’t played them and 1 third you will not have heard of and will have no intention to ever play. There is Atari handheld also being released and while that also has filler titles, it is not on the same scale. 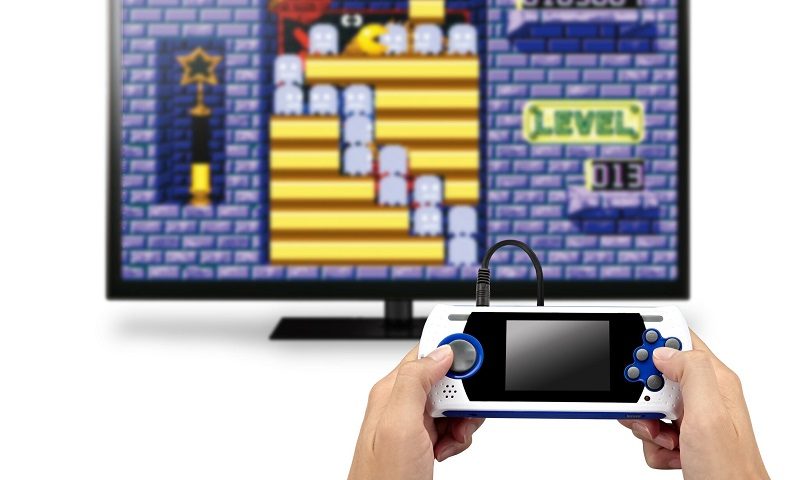 Am I better off buying the home version or the handheld?

I’m going out on a limb here. I’m going to say the home version but with a few caveats. There is already a home version of the Sega Genesis, it was released last year, I have one and it’s pretty cool. There was, however, some problems.

In the original release the graphics were not upscaled and as such, it looked pants on a big TV. AT Games are going to release an updated version of the Genesis for home release to include HD graphics. While this may not be seen as a major factor, playing Sega games on the go is still pretty cool, I fancy the home experience will be more fun. That being said, the option to hook the portable to a TV does give you the alternative option, so I wouldn’t blame you for picking either. There are frankly good reasons for both, I just think I would err towards the home version.

To read our article on the home console update versions – click here to be directed!

To read our article on the Atari 2600 handheld – Click here to be directed!

Yes and no. Yes if you’re the kind of person that is on the go. I just can’t help but feel I would rather experience this on a big TV. While the screen size of the portable version is good, I can’t help but feel that for the vast majority of the time you’re going to have it hooked up to the TV. The lack of any graphical upscaling will, I think, let it down in this regard. We all know the merits of a portable handheld gaming device and yes, I can see the logic in this. Ultimately, however, I think people who buy the handheld might end up wishing they just bought the home version. With a September release planned, this might make it onto some Christmas lists. I just hope Santa knows which version that particular person will want.