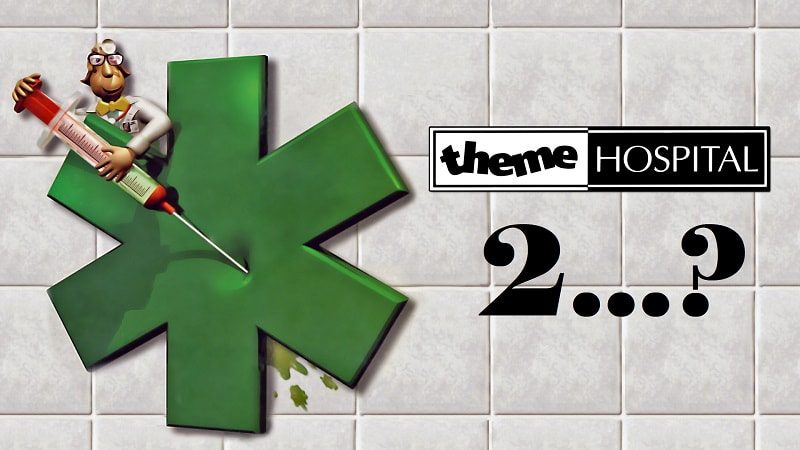 Rather depressingly, it’s been over 20 years since Theme Hospital was released. I remember buying the big box copy on release day from my local game retailer. It remains, to this day, one of my most favourite games ever released.

Now, admittedly the PC release did have its problems and a few annoying glitches. Overall, however, most fans were massively impressed and have subsequently been amazed that a sequel never came. EA, of course, was partly due to that.

Publishing for developer Bullfrog for several years, they eventually bought the company and as often is the case with EA, practically all of Bullfrogs excellent IP’s have since been left to rot. Incidentally, some of those IP’s included Theme Park, Theme Hospital, Dungeon Keeper, Syndicate and much more. EA, I hate you.

Despite the fact that EA seems quite happy to let these IP’s rot, Sega and the creators of Theme Hospital are set to announce their brand new game on January 16th. The association between the two has led many to believe that it’s going to be a sequel (of sorts) to Theme Hospital. 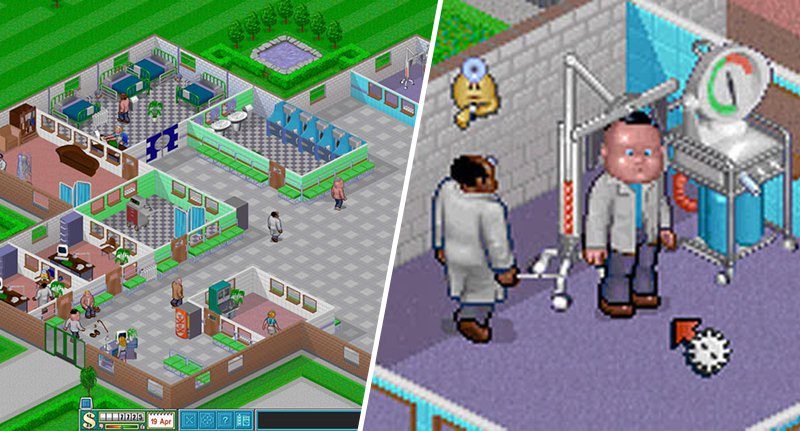 Sega and the Theme Hospital creators

The developer company, called Two Point studios, are set to announce their next game on January 16th. With a publishing deal already in place with Sega, the rumours abound that it is going to be a new Theme Hospital game. I should note, however, that it will likely be a new game under a different name. Unless of course, EA has given up the IP, which I seriously doubt.

I mean, if it didn’t control Theme Hospital, what else would EA occasionally peddle out to remind us of the complete hatred it has of its acquired companies?

While this is only a rumour at present, it has been discovered in a report via PCGamesN that the name ‘Two Point Hospital’ has already been registered by the company.

The only mild downside to this otherwise great news is that there is currently a ‘fan tribute’ game in the works called Project Hospital. I hope that this doesn’t take the wind out of their sails too much.

For fans, I’m pleased, but also a little frustrated. After waiting for a bus for over 20 years, 2 might be coming now one after the other.

What do you think? Excited about a possible Theme Hospital 2? Think the game will be something different? If so, what? – Let us know in the comments! 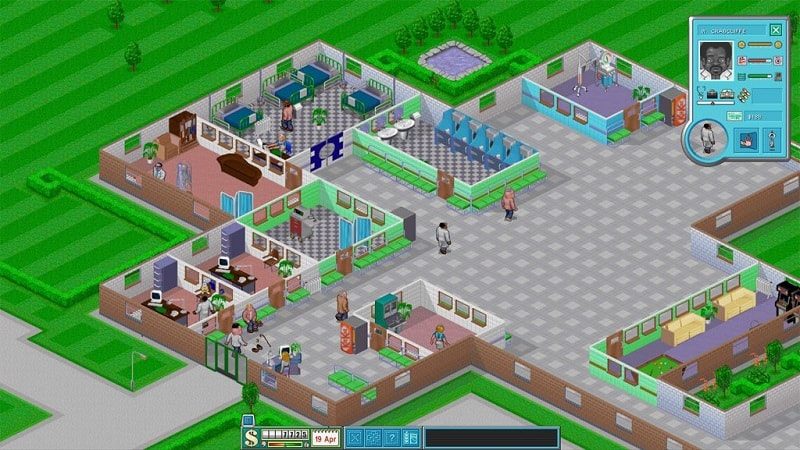