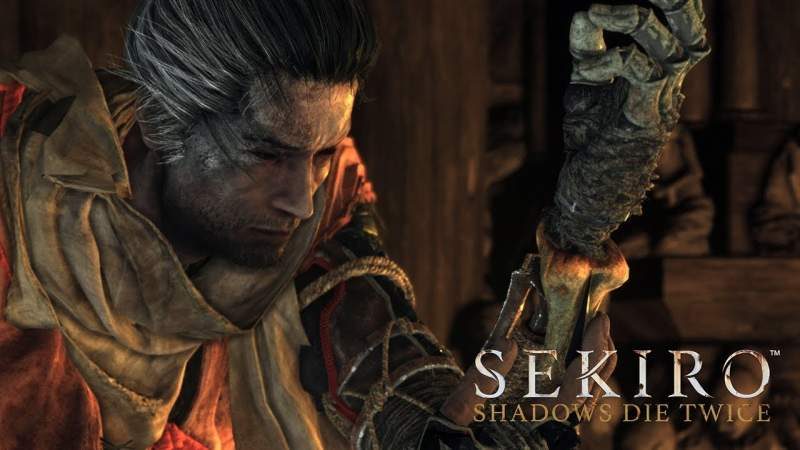 Being a pretty huge fan of the Dark Souls series, I must admit I was more than a little disappointed when From Software revealed that the franchise (at least for the foreseeable future) is dead. I was, therefore, highly interested when I heard that they had something else in the works.

Sekiro: Shadows Die Twice was announced last summer and despite it still being a little way away from the actual release, it hasn’t stopped From Software releasing a brand new gameplay trailer. I must confess, if I wasn’t hyped before, I am now!

Well, beyond what we can see in the trailer, we don’t know many specifics. It does appear, however, to be some form of crossover between Dark Souls and Bandai Namco’s Nioh. That’s certainly not a criticism either as it sounds like a great mash-up of styles and both in the hands of a clearly experienced developer.

Sekira: Shadows Die Twice will release for the PC, Xbox One and PS4 on March 22nd. As this is a From Software game though, don’t expect this to be a cake walk. The trailer alone gives more than a little indication that this will follow the standard ‘trial and error’ system. A system in which you are, assuredly, going to die. 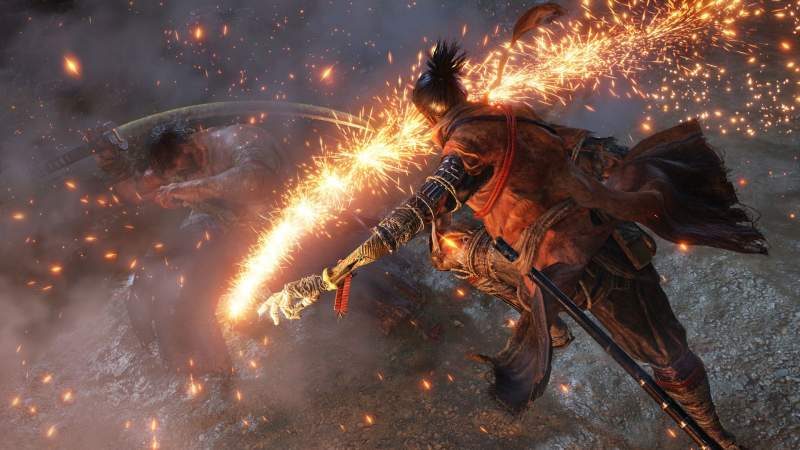