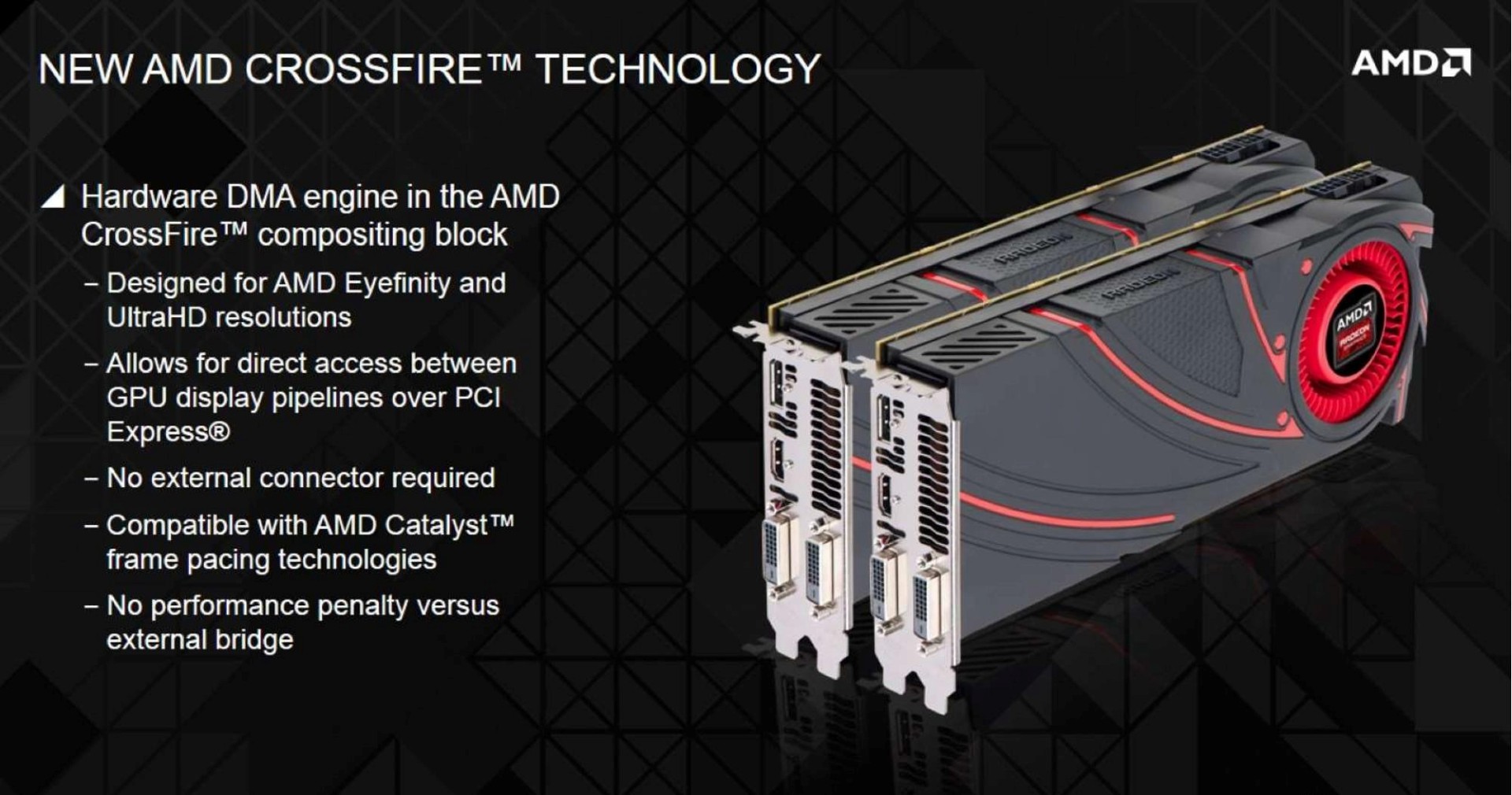 Nvidia’s High-end graphics card has seen the inclusion of a new game to be bundled with it. Nvidia announced that the top of the line cards like GTX 960, GTX 970, and GTX 980  will get a free game, The Witcher 3: Wild Hunt a month ago. Batman: Arkham Knight is added to the list of games that will be bundled with both the cards except GTX 960. Apparently AMD’s offerings do not want to be left out. High-end Radeon prospective buyer gets to enjoy freebies. High-end AMD Radeon graphics card are bundled with either DiRT Rally or Grand Theft Auto V or both depending on the card.verything from the R9 270 on up gets in on the rally action. Most of the R9 290 and 290X options also come with

All the cards above the R9 270 gets in on the DiRT Rally. Most of the R9 290 and 290X options also come with GTA V. As you might have expected, cards sold through third-party vendors don’t partake in the deal. The only R9 280X card to include both games is Sapphire Vapor-X which can be found here and is priced at $209.99 after $20 rebate card. Sapphire’s R9 290 Tri-X OC is the best deal if you want the card which also offers FreeSync support and is bundled with both games. It is priced $40 more than R9 280X at $249.99 after $20 rebate.

This is a good time to buy these cards as freebies just sweetened the deal. You can browse the list of available options right here.

Thank you TechReport for providing us with this information.