Self-Driving Trucks to be Tested in the UK This Year 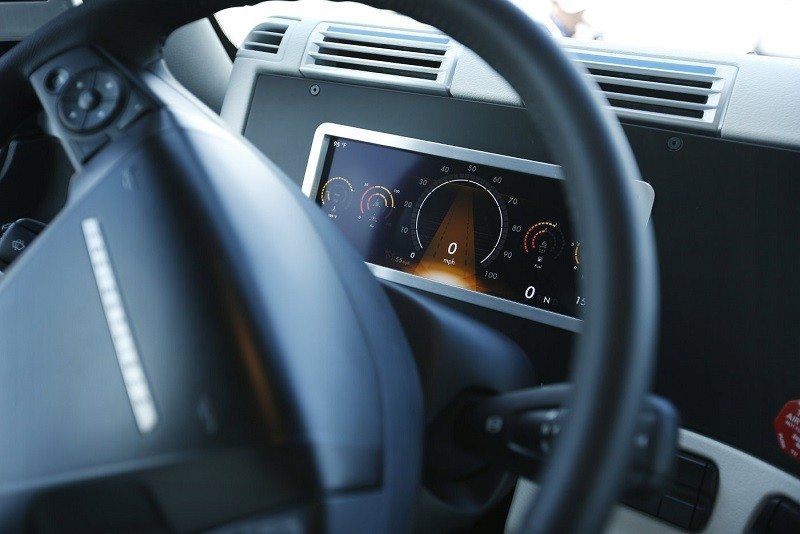 The UK is definitely taking self-driving vehicles seriously, and we’re not just talking about small cars. Actually, it looks like the UK will open up its motorways for a series of self-driving lorries later this year, all in an effort to reduce traffic congestion and speed up deliveries. This certainly sounds like a great idea on paper, but it’s going to require a lot of planning and a lot of money in order to materialize. Speaking of which, sources indicate that Chancellor George Osborne will soon confirm the project’s funding, which could include up to 10 autonomous trucks driving just a few meters away from each other.

A possible testing area for this project would be a part of the M6 motorway near Carlisle, and this particular stretch was chosen because of its reduced number of entry and exit points. We don’t know exactly what cars will be tested as part of this endeavor, but it wouldn’t be too far-fetched to assume that Daimler’s autonomous truck will be among them. The UK is also working on implementing smart roads, and various companies such as Huawei, Jaguar and Vodafone are working with universities in order to test several self-driving technologies for cars. George Osborne is expected to announce more details about the self-driving truck project at the House of Commons on March 16.