Server-Free Internet Could Become A Reality In The Future 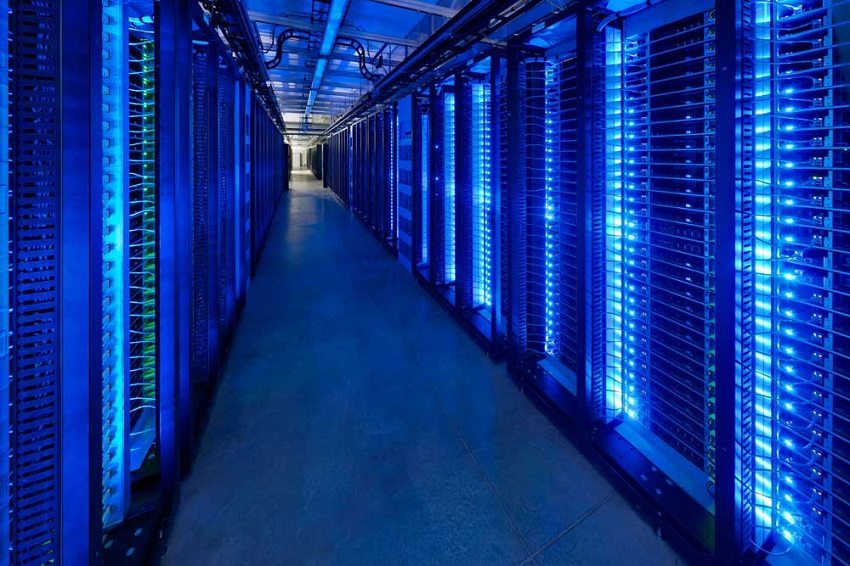 Researchers at Cambridge University have developed a proof-of-concept for a new server-free Internet architecture. The prototype was developed as part of the €5.2 million project PURSUIT that comprises representatives from European research institutes, universities and telecommunication companies. The revolutionary new Internet architecture is designed to meet the ever-growing traffic requirements of web services and security concerns of Internet users.

As of today, online data is stored on servers residing at different locations around the globe. Data requests made by client devices like PCs, tablets or smartphones are fulfilled by the geographically closest server, making the information exchange quick but server dependent. This centralized approach opens the door to problems like server attacks and traffic overloading. Also, users have less control over how and when their data is accessed.

PURSUIT users wouldn’t have to face these security and privacy problems as the architecture does away with the need of individual computers connecting to dedicated servers. Instead, it uses a peer-to-peer information sharing technique which enables individual computers to copy and republish data on receipt.

This, if deployed, would replace the existing client-server based TCP/IP networking model and could radically change the way information is stored, searched and shared online. Users would be able to fetch the requested data (or smaller data fragments) from a wide range of computers around the world and online search engines would look for URIs (Uniform Resource Identifiers) rather than URLs (Uniform Resource Locators).

The project builds upon other successful projects like TRILOGY and PSIRP, and won the Future Internet Award 2013 at FIA (Future Internet Assembly) in Dublin, earlier this year.

Thank you TechSpot for providing us with this information.
Video courtesy of TechSpot