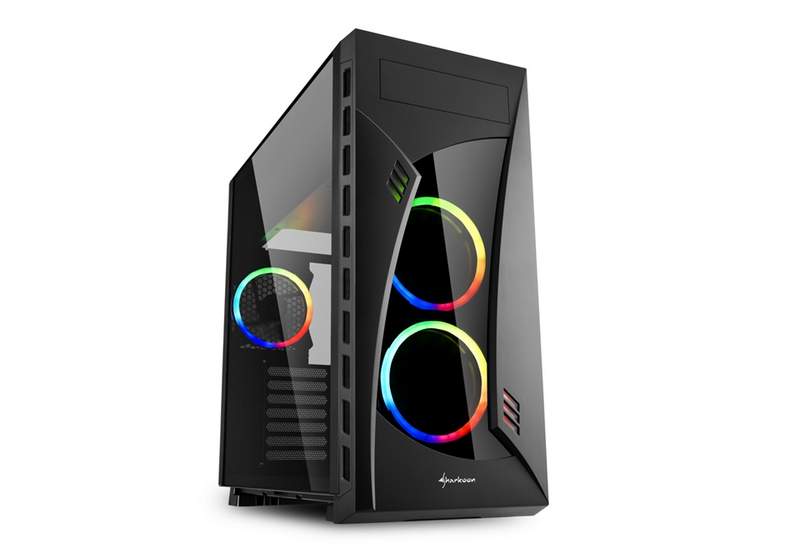 Available in RGB and Lite Version

Sharkoon is celebrating their 15-year anniversary with the launch of the Night Shark ATX mid-tower case. This case comes with a front and left tempered-glass panel, providing a view of the hardware inside.

The company tends to release products within affordable range of most users, and the Night Shark is no different. Which is why they are offering it in a “Lite” version as well as an RGB version with RGB LED fans.

The Night Shark has a roomy interior with space for graphics cards up to 420mm long. Even the maximum CPU cooler height support tops out at 160mm. The power supply installs at the top and has a PSU shroud. 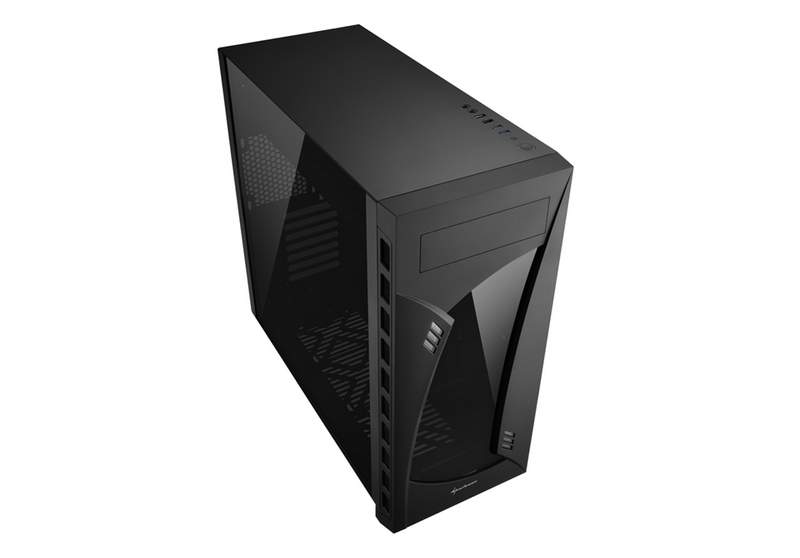 For those into water cooling, a 240mm or 280mm radiator can also comfortably fit at the front. While a 360mm radiator installs on the bottom panel. In fact, ventilation options are quite substantial in the Night Shark that up to eight 120mm fans can be installed.

The RGB version comes with three RGB LED fans, as well as an 8-port addressable RGB hub. That means users can actually fully populate the Sharkoon Night Shark RGB case with eight RGB LEDs if they wish to do so. 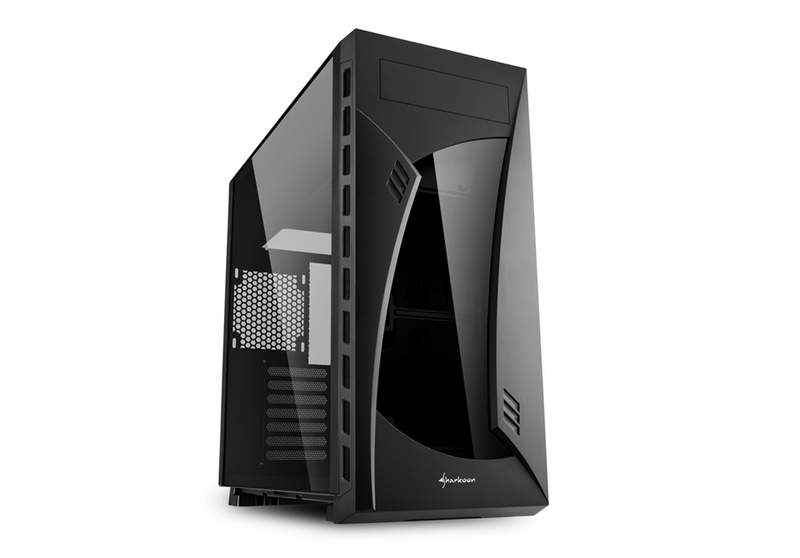 How Much is the Sharkoon Night Shark?

The Lite version without any fans starts at just 69.90 EUR.

There are also Blue and Red Night Shark variants with three bundled blue or red 120mm LED fans. Two for the front intake and one at the back for exhaust. These cost a bit more at 79.90 EUR.

Meanwhile, the top end option is the Night Shark RGB which retails for 89.90 EUR. 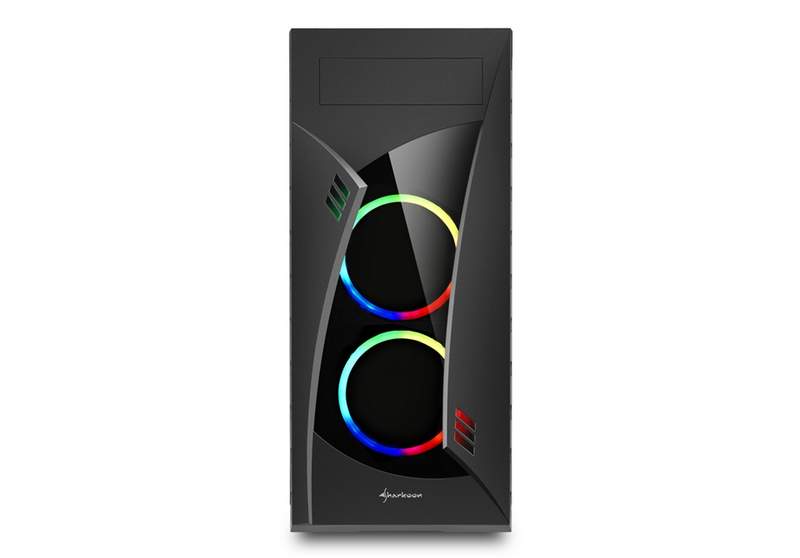