Shenmue 3 Is Delayed But We Do Have New Gameplay Video

Earlier this week we reported that Shenmue 3 was again delayed. This wouldn’t, of course, be the first time that the fan-funded sequel was delayed, but some had begun harboring hopes that we would finally get to see the third and final installment this year. These hopes were not unfounded.

Development seems to be going at a good pace. Screenshots were being released. What was perhaps the best news of all though was that a deal had been struck with THQ Nordic to publish the game. Despite all this positivity though, it seems that development continues to find problems and as such the game is not definitely delayed until at least 2019.

In a likely attempt to try and mollify the fans, THQ has just included a new video featuring in-game footage from Shenmue 3 at their 2018 financial presentation. Oh well, it’s better than nothing.

To get to the video footage you do have to skip until about 2 minutes 13. From there you get to see images recorded from the in-game engine. Starting with a brief interview with Robert Pontow of the development team, the video on display is nice, but it’s clearly also going to fall in for some criticism. Yes, the game looks good, but not phenomenal.

Those that think that though need to bear in mind that from the very beginning, the developers were clear that the primary focus of the game would be on the story, not visuals. As such, any critics should let this slide. As long as they deliver on the story, we should have a pretty great game on our hands here.

What do you think? Are you a fan of Shenmue? Are you looking forward to the third game? Do you have any concerns? – Let us know in the comments! 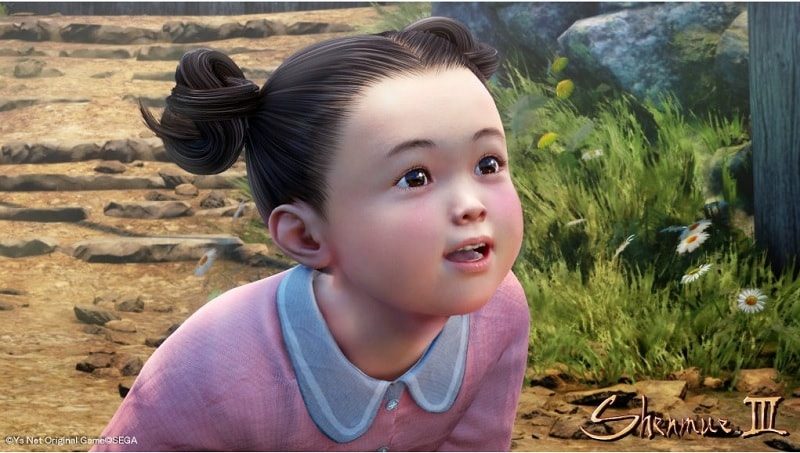