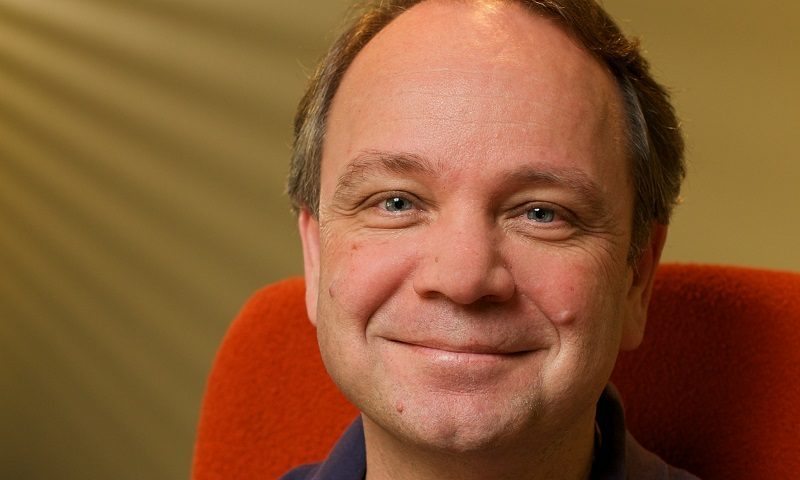 Canadian programmer, designer, and producer of strategy and simulation video games Sid Meier is mostly known for his “Civilization” series of turn-based strategy games. Obviously, the man knows a thing or two about creating a quality strategy game, but what’s really interesting is that he’s actually working on his new prototypes on an old engine that he’s been perfecting for the last 20 years. Sid is the only one who knows how to use this engine, and because these prototypes are probably not up to par with modern requirements as far as graphics are concerned, it’s someone else’s job to translate his work into contemporary games. Senior producer Dennis Shirk has decided to reveal a bit more about Sid’s creative process during this year’s E3 event:

“Usually, he puts up a prototype – nobody knows it’s coming. He’ll just come to work some day and send an email through the company saying ‘hey, get us all together for a huge multiplayer match’. We’ll just start playing something, and it’s really cool because he’s got his own custom engine that he works in, that he’s slowly built over the last 20-or-so years. Then eventually it gets translated into something modern.”

As far as the engine itself is concerned, Dennis explained why the ” father of Civilization” prefers it even to this day:

“He’s got an engine he works with because it’s just this sort of environment he enjoys. And every time he has to do something new for a new prototype he has some other engineers help to plug in new functionality. He could probably write just about anything in this and come out with a prototype. It’s Sid’s baby.”