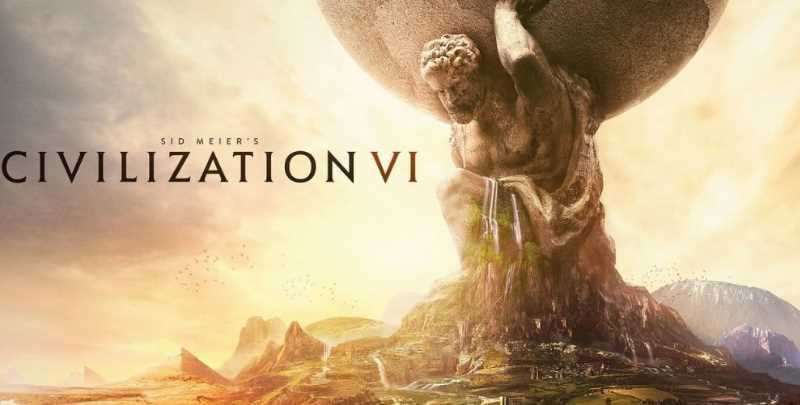 I must admit that despite having many games in my life that have somehow managed to steal a lot of time out of my life, I have always remained somewhat resistant to the Civilization franchise. Oh, don’t get me wrong, I have played a number of the games and often emerge from my ‘one more turn’ to find it’s 2 am. They’re (generally) excellent games and appeal a lot to people who like fun and creative strategy games.

If you haven’t tried out the latest game, however, I have good news for you. In an update to the Steam store page, PC users can ‘try’ out Sid Meier’s Civilization VI for free. You need to act quickly though as this offer is only for a limited time.

How Free Is Free?

Steam users will be able to download and play the base game of Sid Meier’s Civilization VI for free for 2-days. By the time you read this, that amount of time will have likely reduced, but put simply you have until about midnight on Wednesday before the free trial ends. Better still, however, if you do enjoy the game, it is currently for sale with a whopping 70% discount of just £14.99. For a game like this, £14.99 represents a bargain for the number of hours you can pump in.

Yes and no. Being free, you can at least get a good idea as to how the game plays and certainly obtain more than a little of enjoyment out of it. Sid Meier’s Civilization VI is, however, one of those games where the DLC has (essentially) really improved a number of important factors. For a free taster though, you shouldn’t complain!

You can visit the official Steam Store page via the link here!

What do you think? Are you a fan of the franchise? – Let us know in the comments!