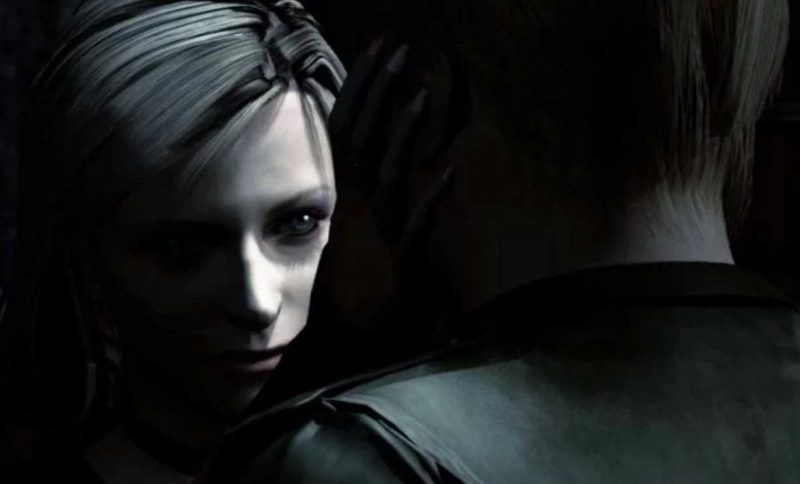 I am not a particularly big fan of scary games and when it comes to games that have the potential to make you soil yourself a little, Silent Hill 2 is definitely up there. It is somewhat remarkable that despite the game being well over 15-years old now that it is still considered by many to be one of the greatest horror games ever made.

While a (relatively) recent PS3 re-issue saw us treated to an HD upgrade, however, there is nothing to suggest that Konami has plans to re-release this game in a similar way to how Capcom recently recreated Resident Evil 2. In videos released on YouTube, however, it seems that at least one fan of the game is looking to recreate the game using the Unreal Engine 4.

The videos, released by ‘unknownexe96’, show a few of the game’s environments with the game’s mechanics apparently switched up to a first-person perspective. Admittedly, it is all a little dark and murky in the videos, but the amount of work is clearly evident.

It’s difficult to ascertain as to whether ‘unknownexe96’ plans to fully re-create the game or whether this was just a ‘proof of concept’ project. Either way though, with Konami seemingly uninterested in franchise anymore, it might just take an extensive fan project to kick them the kick in the pants they need.

It would be awesome to see Silent Hill 2 recreated in a similar way to Resident Evil 2. Will it happen though? I have my doubts.