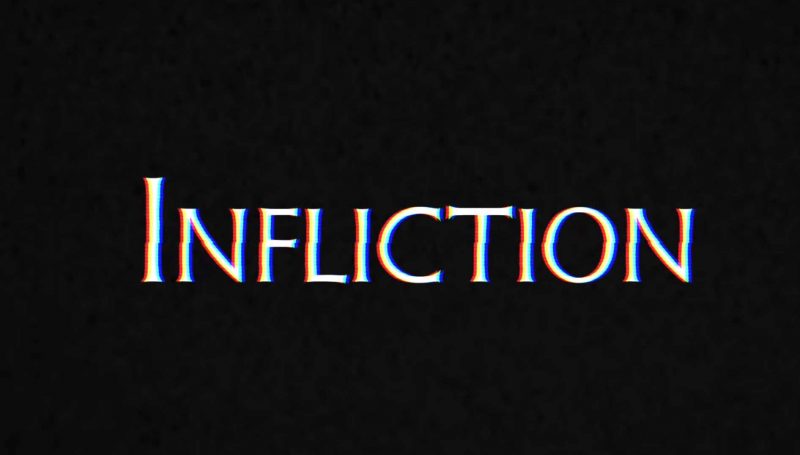 In 2014 Silent Hill PT was released. The game itself was a mini-teaser to a brand new game in the franchise. It was received exceptionally well by the fans and the game was massively anticipated. Sadly, however, based on the falling out between Hideo Kojima and Konami, the game was never fully developed and even the PT demo is hard to come across these days.

In a game that appears to be heavily inspired by this, Infliction has released a brand new trailer with a release date scheduled for this Halloween!

The game looks to replicate the horror environment while setting it in what appears to be a perfectly normal home.

Infliction is an interactive nightmare, a horrific exploration of the darkness that can lurk within the most normal-looking suburban home. Wander through the remnants of a once-happy family, reading letters and journals, listening to voicemails, and piecing together clues to understand the terrible events that led you here. However, you are not alone. Something else has remained in this house, a being of infinite grief and rage. While you hunt for clues, it hunts you, waiting for its chance to unleash its anger on you. Can you survive long enough to find atonement?. – Steam Store Page

On the whole, the concept sounds excellent and genuinely scary!

Halloween is only a little over a month away, and as such, we can expect a lot of horror games to release at this time. Sadly, the 7th Guest fan-made sequel hasn’t made the Halloween deadline, but this game looks, to me at least, a very worthy thing to try in its place.

I must confess, I’m not usually a fan of horror games. Put simply, I don’t like being scared. That being said though, I just might have to try this out!

You can check out the game (which has a free demo) via the Steam Store in the link here! 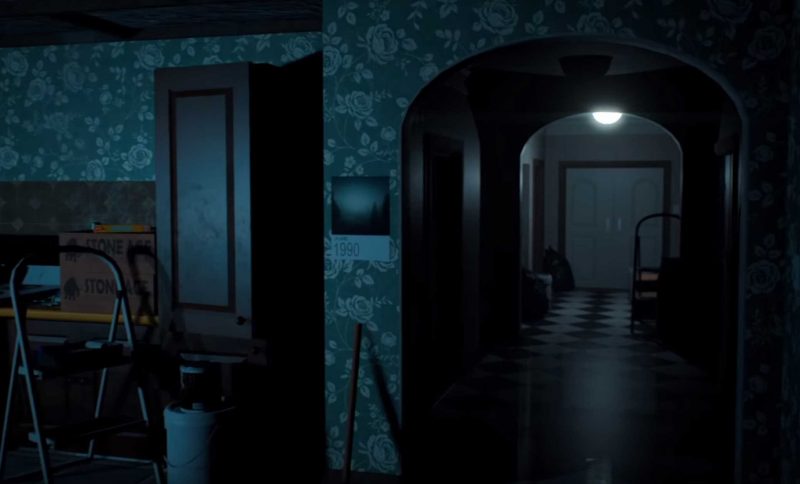