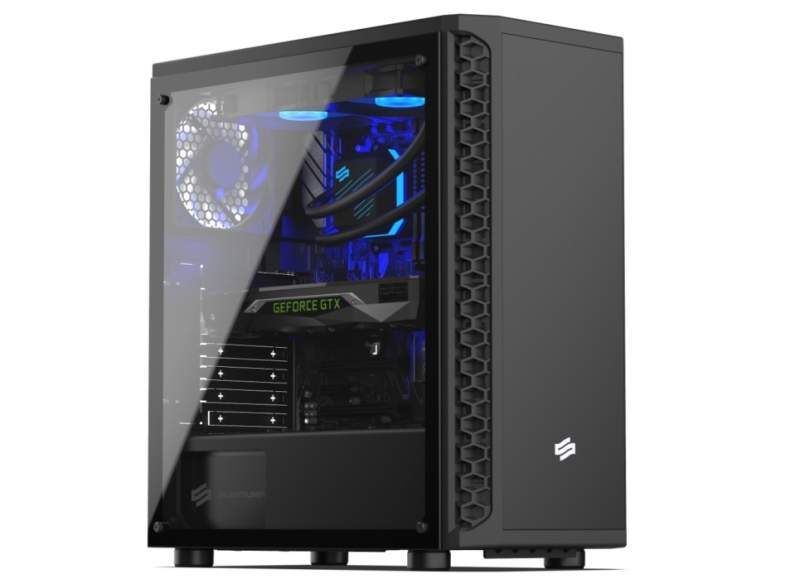 External 5.25″ bays are not quiet as necessary anymore. Which is why SilentiumPC‘s latest Signum SG1 chassis series completely ignores it. The new line is available in five different variants, all offering a spacious mid-tower interior with budget pricing. 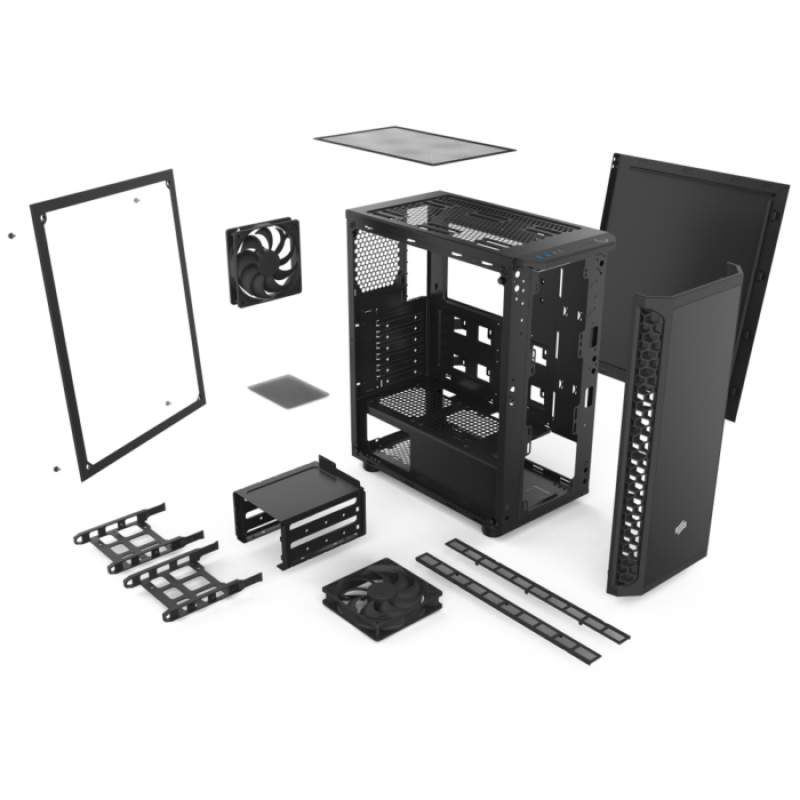 All five share the same base design, having a dual-chamber layout. Maximum CPU heatsink clearance is up to 161mm, while maximum GPU length clearance is 325mm. The changes mostly have to do with which accessory is part of the package. So this gives users plenty of options from ultra-low budget to mainstream pricing option. 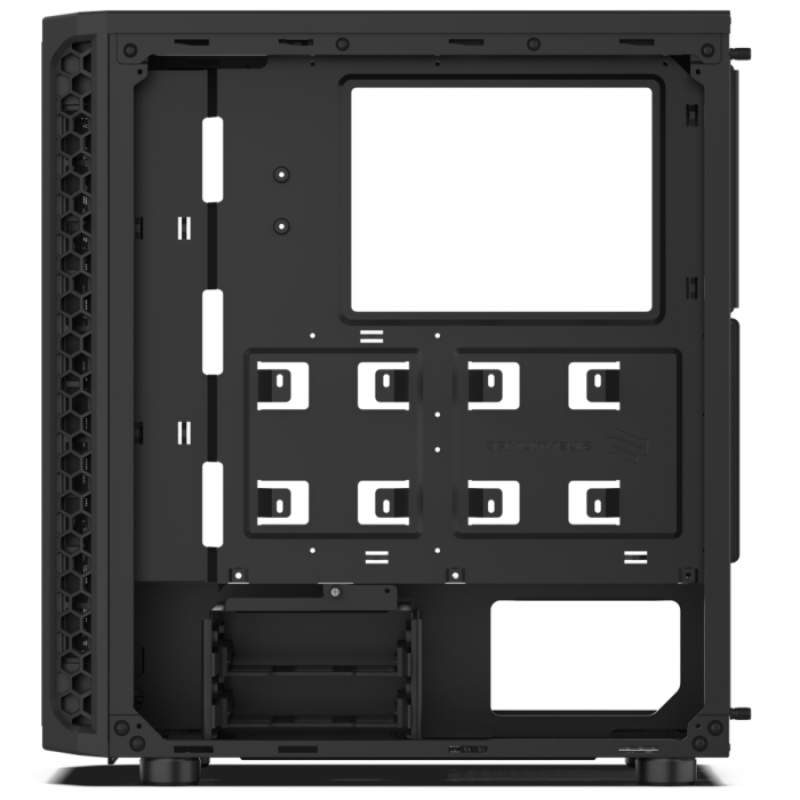 There is even a dual-tempered glass variant with RGB LED fans coming soon. Although four of the five versions are already available in stores carrying SilentiumPC products.

How Much are These SilentiumPC Signum SG1 Cases?

The Signum SG1 and SG1M start at just 35 EUR each. Meanwhile, stepping up to either SG1TG or SG1MTG only costs 7 EUR more at 42 EUR. This is still relatively much more affordable than most chassis in the market.

For now, there is no firm pricing yet for the unreleased Signum SG1X. Although expect it to be very competitively priced. Especially against other dual-TG panel chassis with RGB LED lighting.