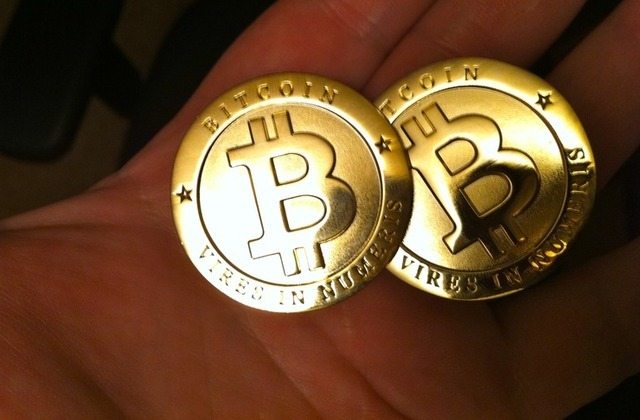 The U.S. Marshals  handling the private bidding for the recently seized $18 million worth of Bitcoins have made an unfortunate showing in technological prowess, or lack thereof.

Mass emails are one of the easiest ways to contact multiple clients directly at once, thankfully for those who are handling sensitive and private information there is the ability to use the ‘BCC’ function to hide exactly whom you’re emailing to. That is unless you’re part of the U.S. Marshals office.

Today an email was sent out to all of their private bidders but with a twist – every bidder was included in a ‘CC’ list. For the technologically unaware, this means that every bidder is able to see to whom the email was sent to and therefore nulling the whole ‘anonymous bid’ type scenario, especially due to the fact that many of the users names are easily identifiable by their email address.

Now that the 40 bidders know each others identities, the email has been leaked onto the internet (with censored information).

Last fall the government seized and took ownership of 29,656.51306529 Bitcoins when it raided the well known black market website Silk Road (commonly used for illegal trade of firearms and drugs). Due to current market price, that means this stash is currently worth just over $18 million USD out of a $7.87 billion Market cap.

The reasoning behind these investors purchasing these coins as an all-in-one package comes down to changes in Bitcoin pricing and current market status. $18 million worth of Bitcoins accounts for approximately 85% of daily trading and if purchased in one solid block, all these coins can be bought at for one price rather than relying on numerous smaller transactions whereas the price is likely to fluctuate.

There hasn’t been any reported repercussions as of yet, but we’re waiting for reports on how many shady website signups come through practical jokes because of this. Did someone say Adult Match Maker?