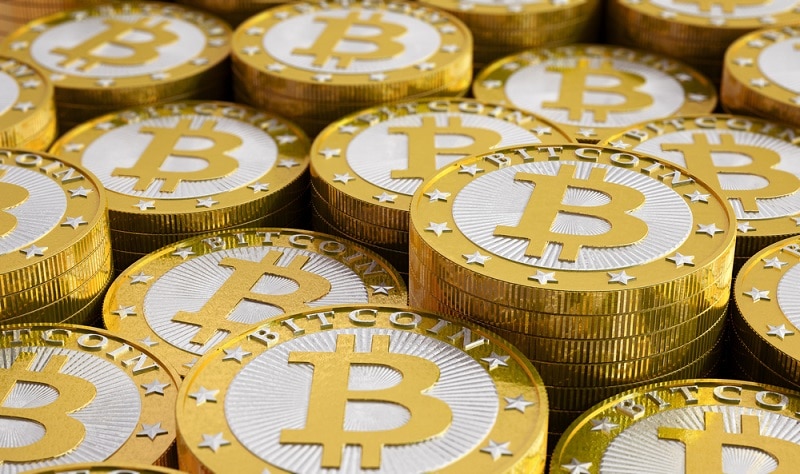 The message we are often told is that no one is above the law. This became all too apparent last year when a secret service agent was caught stealing money in the Silk Road case. Shaun Bridges, the aforementioned agent, has now been re-arrested after looking to leave the country.

Silk Road was an online drug marketplace, where people could buy and sell drugs without any legal oversight or regulation. The case saw worldwide media attention, only expanding when it became apparent that one of the agents involved in the case had stolen bitcoins worth around $800,000. The former agent was scheduled to turn himself in on Friday to begin 71 months in a minimum-security prison; Imagine their surprise then when he was arrested at his home in possession of a bag containing passports, corporate records for three offshore accounts and even bulletproof vests.

Something tells me that the judge won’t be so lenient on Bridges now, with everything pointing towards him leaving the country and attempting to avoid his sentence. Seems a little weird though packing a bullet proof vest if you just wanted to leave the country?