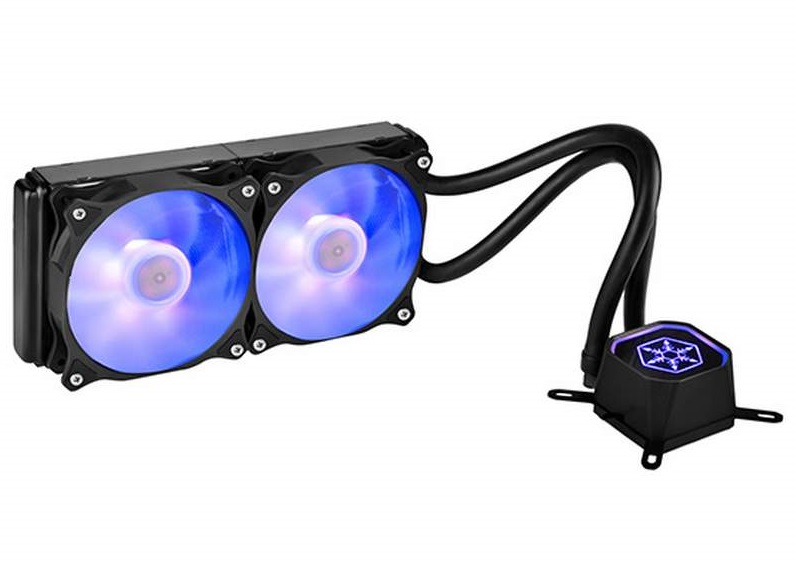 Joining in the RGB Craze 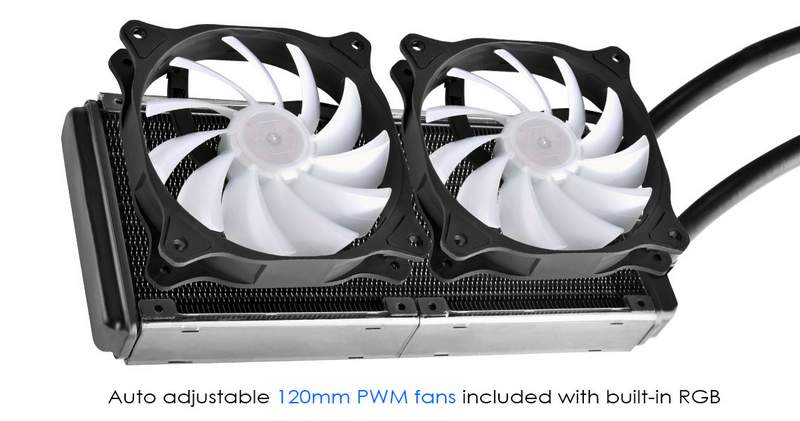 The new design features an RGB LED lit SilverStone logo on the pump block. However, it also comes with RGB LED fans on the radiator. Underneath the block are fine 0.2mm micro-channels and a 100% copper base plate. This allows for efficient cooling whether running an Intel LGA775, 115X, 1366, 2011 or 2066 socket CPU. The new AIO series is also compatible with older AMD processors using the AM2, AM3, FM1 and FM2 socket, but are also compatible with the new AM4 standard. 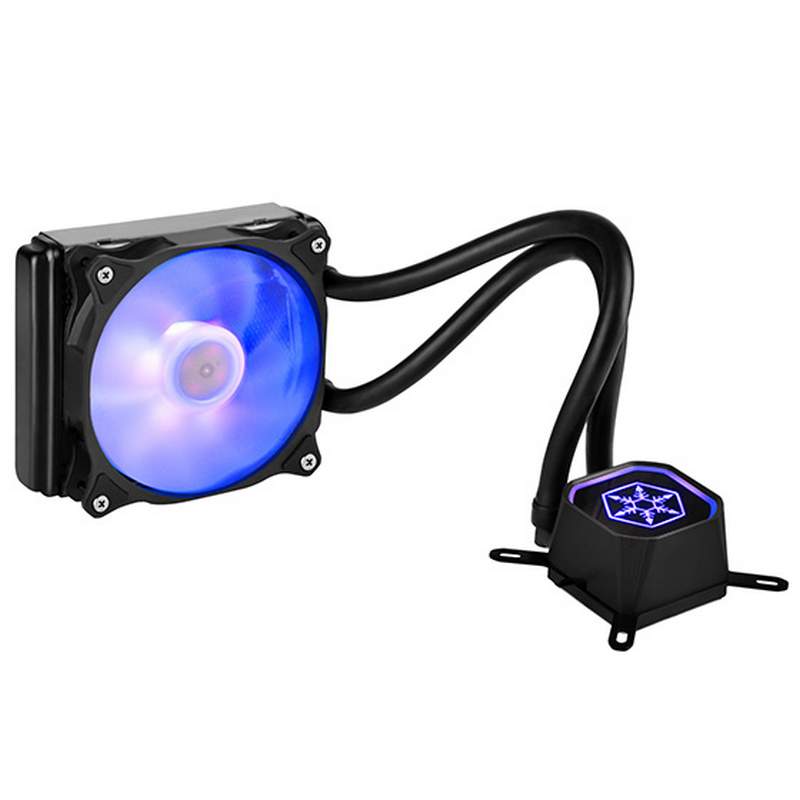 Each fan is a PWM unit operating from 600 to 2200 RPM. It is able to produce up to 2.63mm/H2O of static pressure, while having a noise level range of 15.3 ~ 34.8dBA. Since it is an all-in-one self-contained unit, it requires no maintenance or refilling throughout its lifetime. The tubes make use of thick leak proof tubing, which has been improved for reliability over the previous model. It is also braided for a more premium look rather than just bare rubber with the older units. 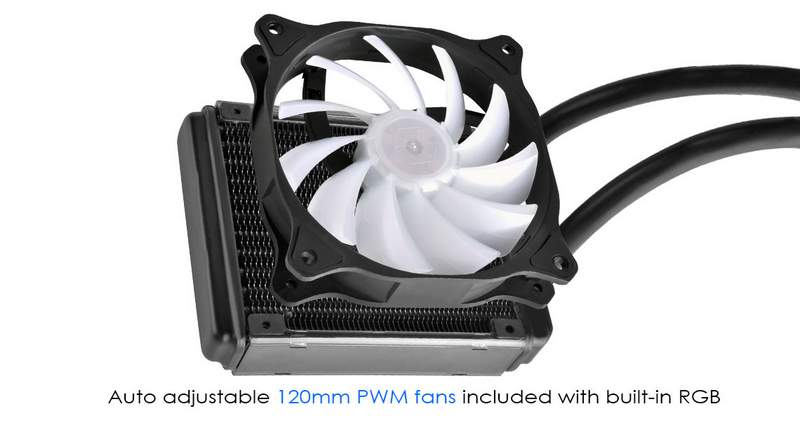 How Much are These New SilverStone Tundra RGB AIOs?

SilverStone did not reveal pricing yet for the EU market at the time of writing. Although expect it to be priced competitively against other Asetek-based RGB LED AIOs. Thermaltake’s Riing RGB 240 AIO for example retails for under £99. Meanwhile, previous generation 240mm SilverStone Tundra AIOs are now worth £79.99.