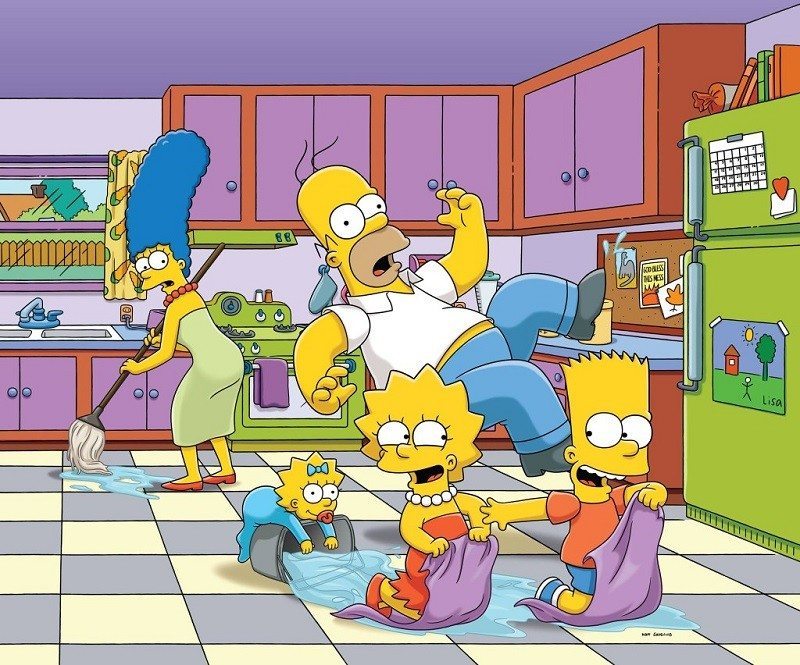 Well, like it or not, in a report via Joe, the Simpsons has just been renewed for two more seasons. I can not, however, feel that this show has long jumped the shark. Two more seasons? This show probably should’ve ended 10 years ago.

We've got some eeeeeexcellllent news… #TheSimpsons has been renewed for Seasons 31 and 32! 🙌 pic.twitter.com/UfijjrLZXa

Where Did It All Go Wrong?

There are many reasons why I think the Simpsons lost its mojo. Before I list them, I should note that many do consider the show to have picked up in recent years. To an extent, I can agree. Let’s face it though, compared to it’s earlier days, the Simpsons is a pale shadow of what it used to be. So what went wrong? Well…

Personally, I think the film would’ve been a great way to end the show, but that in a sense summed up everything wrong with the show today. Needless new characters, pointless plot arcs and an overall feeling that it simply wasn’t as good as it used to be.

As much as it would be a shame to see the Simpsons come to an end, two more seasons is not going to help its legacy. This show is beyond stale. Remember as well, the Simpsons is still running despite shows like King of the Hill and Futurama (much more consistently better in my opinion) being cancelled a long, long, time ago!

Well, like it or not, it’s here for two more years. Two more years of subpar mediocrity. Well, at least while Fox still attempts to figure out why in 30 years it’s never managed to find anything better.

What do you think? Are you a fan of the Simpsons? Are you pleased to see two more seasons? If not, when do you think the show should’ve ended? – Let us know in the comments!