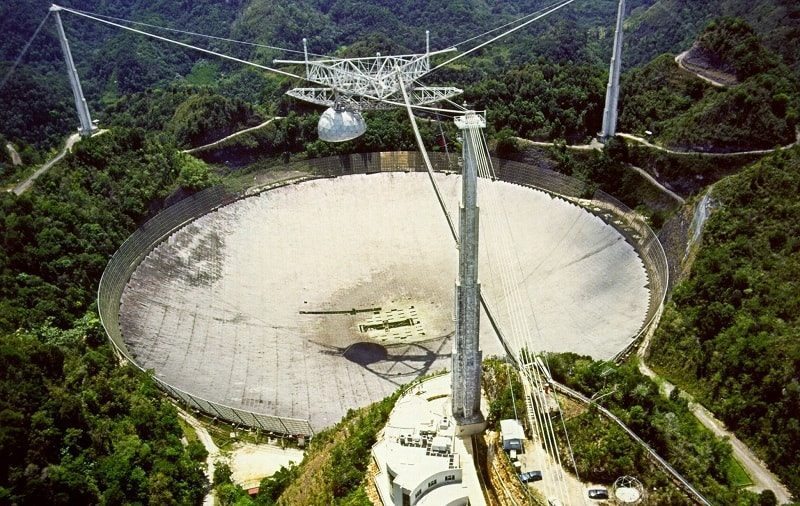 Every month we seem to have speculative evidence of the existence of extraterrestrial life, whether it be mysterious transmissions or massive structures orbiting distant stars. Some are debunked, and many remain unexplained, but a series of ten massive radio bursts – which all emanated from the same region, outside of our galaxy, the Milky Way – identified back in March got astronomers talking. These fast radio bursts (FRBs) might only have lasted for a fraction of a second, but they formed a repeating pattern of signals and generated enough energy to power a sun for a day. While there was no evidence to prove that the ten FRBs were alien in origin, that explanation remained a distinct, if remote, possibility.

Now, another six signals have been detected within the same locale, and researchers are getting excited. A re-examination of the data by researchers from McGill University in Canada shows that a total of seventeen FRBs have been found coming from a region of space now known as FRB 121102.

The current hypothesis for the source of the signals is that they are a result of the formation of a black hole following the collision of two neutron stars, but the repeating nature of the FRBs suggest that idea is erroneous. The real explanation, though, could be something more mundane, such as the young neutron star emitting FRBs as it rotates.

“Whether FRB 121102 is a unique object in the currently known sample of FRBs, or all FRBs are capable of repeating, its characterisation is extremely important to understanding fast extragalactic radio transients,” the team adds.