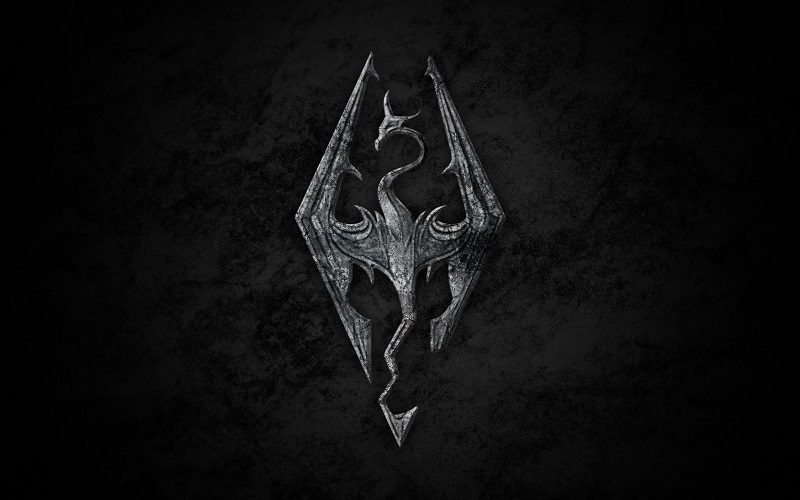 The time to dust off your Steam library and dig up Skyrim is coming, and it’s coming very soon! The Special Edition HD remaster of the modern Bethesda classic is set to be released and will be on offer to PC gamers as a free update on Steam for those who already own the game. However, there are a few terms and conditions that have to be fulfilled before October 28th.

If you own Skyrim, as well as the Dawnguard, Hearthfire and, Dragonborn DLC, before the 28th then you’ll get your free copy of the upgrade on the release date. That mean’s you’ll have had to already purchase them separately, with a season pass, or as part of the Legendary Edition. You can purchase them between now and the 28th and still be eligible for a free upgrade. If you don’t have the DLC, you don’t get the upgrade, it’s as simple as that.

The game will see a global release from 12am UTC on Friday October 28th, with the following region specific unlock times.