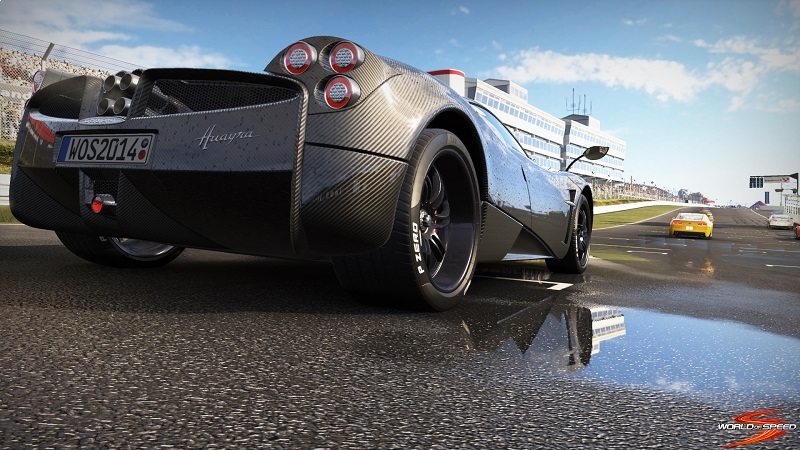 Slightly Mad Studios have a already proven they can make a great racing game, having created both Need For Speed: Shift titles, as well as working on the soon to be released Project C.A.R.S. and while we’re looking forward to Project C.A.R.S. it seems that developing one racer isn’t enough for this team, who have just revealed yet another title, World of Speed. 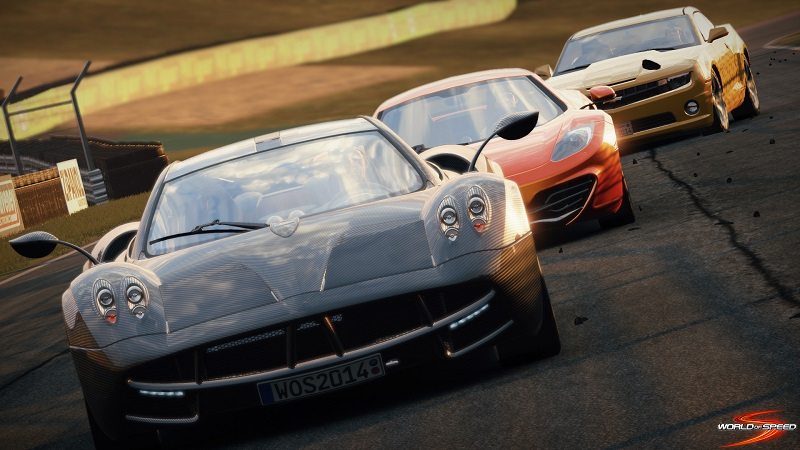 World of Speed is set to be a AAAA massively multiplayer online (MMO) arcade racing game and will become available on PC as a free-to-play title later this year. In World of Speed, players will hop in the driver’s seat of an endless garage of cars ranging from everyday city runners to the fastest super cars on the planet to the most iconic cars from throughout the storied history of auto racing. Players will find themselves racing on true-to-life tracks spanning the globe and on tracks only a speed freak could dream up, carved from roadways across cities including London and San Francisco.

“At the heart of World of Speed lies a unique massive multiplayer online experience which incorporates a dynamic social elements and entirely new ways to compete in a racing video game – from an individual to a team level,” said Ian Bell, Chief Executive Officer of Slightly Mad Studios. “World of Speed is an online game and will be continuously supported with innovative and fresh content to keep the competition furious well after its launch.”

Connected competition will allow players to enjoy real-time interactive social gameplay through intense Club and team gameplay, the Airfield social hub, and unique missions and objectives in every race to make every players actions really matter. As an online experience, World of Speed will be supported with live events and player challenges, new gameplay modes, tracks and cars and much more.

World of Speed will be entering closed beta in Spring 2014. To learn more about World of Speed and for a chance to play the fast-paced action in the closed beta, visit and sign up at www.worldofspeed.com.

Thank you Slighty Mad Studios for providing us with this information.