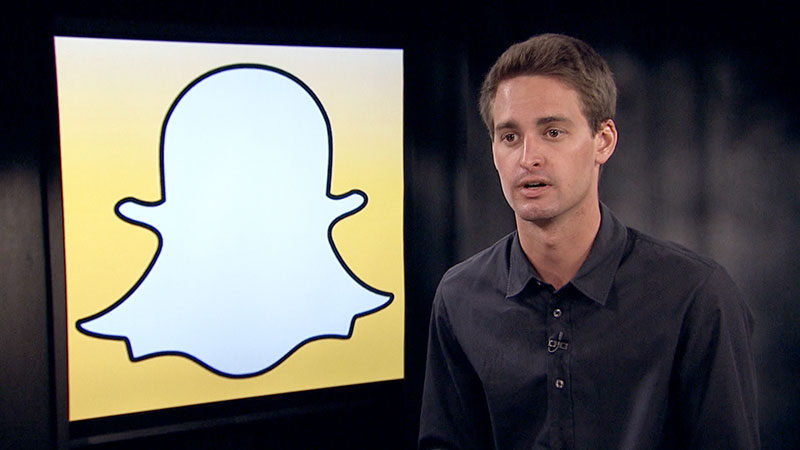 Snapchat is in hot water recently after an unredacted court complaint document surfaced that recounts an exchange from September 2015 where Snapchat CEO Evan Spiegel allegedly said that their app is “only for rich people” and added that he “does not want to expand into poor countries like India and Spain.”

The court complaint is from Anthony Pompliano, who served as the company’s growth lead for several weeks in 2015 and the documents have been dismissed by Snapchat as something coming from “a disgruntled former employee.” A Snapchat spokesperson affirms that “Snapchat is for everyone!” in a statement released over the weekend. “We are grateful for our Snapchat community in India and around the world.” the statement continues. 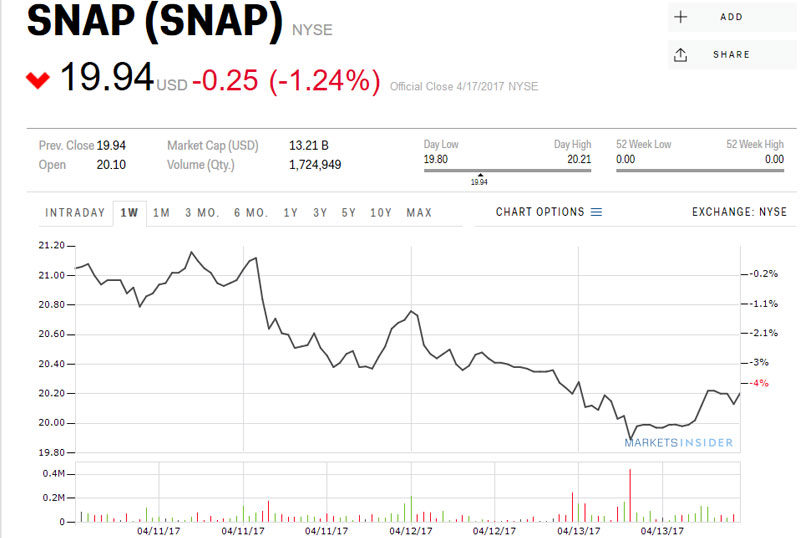 The statement has done very little to quell the ire of netizens, especially from India and Spain who have been flooding Twitter and other social media platforms to voice their anger over the alleged statement. Snapchat’s app rating on the Google Play Store and Apple App Store have also tumbled with a flood of 1-star reviews continually coming in.  Snapchat’s (SNAP) stock took a tumble as well, dipping below $20. Despite the backlash and how undiplomatic the statement from the CEO might sound, taking a sampling of posts from Snapchat definitely confirms that Spiegel is well aware of his audience and the statement does not sound out of place coming from the company in 2015, when the many rich kids use it to flaunt their material wealth ironically and unironically. Rich people are exactly who Snapchat was targeting since it will allow them to charge more for advertising despite the fact that it is available to be used by anyone. 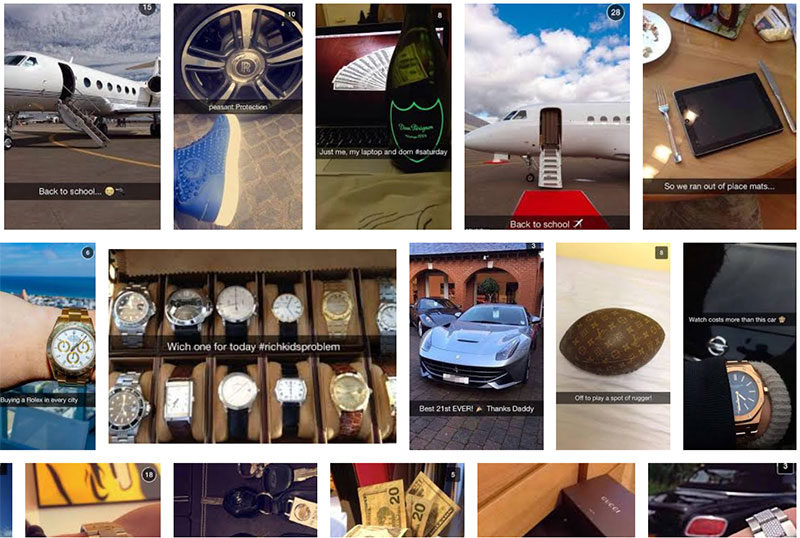