‘Snooper Charter’ Causes Issues With Google, Microsoft, Twitter And Others 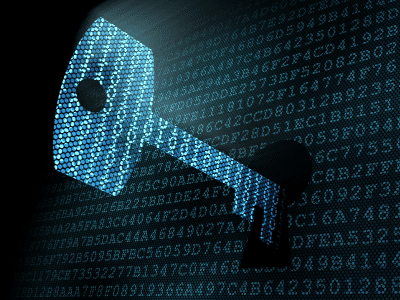 The Investigatory Powers Bill (IP Bill for short) goes by another name, the Snooper Charter. The bill is aimed to help extend and update the government’s legislation surrounding their surveillance powers, this extension though is gaining more than a little public notice with more than a few people expressing how worried they are about these new powers. Google, Microsoft, Facebook, Yahoo and Twitter can now be added to this list of people that have issues with the current bill.

Listing their concerns, they state they understand the responsibilities of Governments to protect people and privacy, they continue by saying that they believe a legal framework can protect people, companies and the Government. They cite their membership to the “Reform Government Surveillance” (RGS) coalition before continuing in saying that any surveillance must be lawful, necessary, transparent and proportionate.

Current proposals look to force ISP’s to retain at least a years worth of data about sites you visit, an action that has raised concerns by ex-NSA director Bill Binney. The primary areas that they wished to bring into notice are the conflicting laws between the proposal and international law. Continuing on to state that an international framework, as suggested by Sir Nigel Sheinwald, should be established to help with issues and prevent the use of warrants on people based within the UK to attempt to extract information from a branch of the company in a different country.

One of the main issues is encryption with digital data and the bill states that companies will have “obligations relating to the removal of electronic protection applied by a relevant operator to any communication or data”, basically saying that any protection you have on your devices companies will need to be able to remove. This didn’t go down well in America when the government ordered Apple to unencrypt a phone while China’s new law forces companies to provide them with encryption keys.

I recommend reading through their concerns if you are interested and keep listening out for more information as it develops on the “Snooper Charter”, as no matter how you use technology, this law will impact everyone.