Snoopers Charter Could Have Harmful Effect on Smaller Businesses 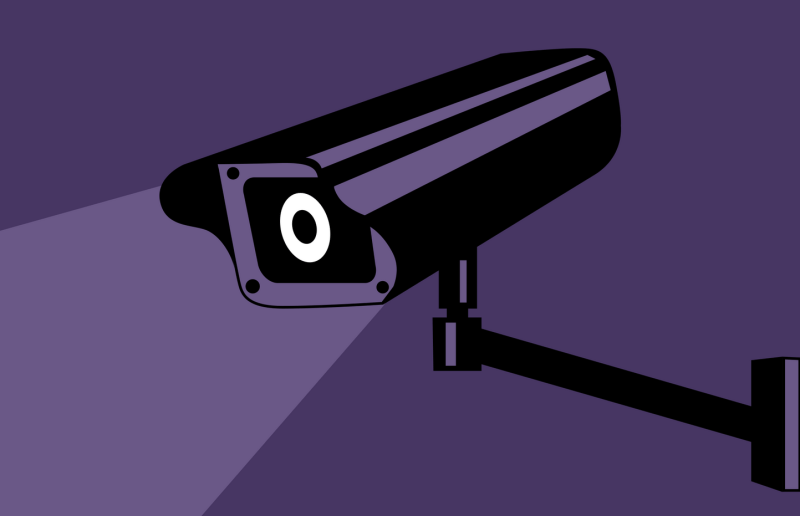 Previously we’ve reported on the Snooper Charter (the official name of which is the Investigatory Power Bill). The focus for the snooper charter has been on large companies, with groups like Facebook and Microsoft coming out with some observations over just how bad an impact the charter might have on companies working in the UK. Even  the NSA’s ex-director warned that it could “kill people”. Worst may be yet to come, with Theresa May clarifying not only the extent, but also that the Snooper Charter could cost a lot more than initially thought.

Theresa May stated the cost of the snooper charter may, in fact, exceed the original estimate of 240 million pounds. With companies like EE and Vodaphone saying that the cost to them may be that figure alone in order to meet the bill’s requirements.

One of the initial thoughts regarding the bill was that small-scale internet providers might be excluded from the requirement, but this isn’t the case. The defence and security industries, alongside the information commissioner, asked for a “sunset clause”. This clause would mean that after five to seven years the bill would be revisited because of the rapid pace of technological change, May rejected this thought saying that the bill was fit for a rapidly changing world and was “technology neutral”.

An issue brought up by groups like Facebook and Microsoft was the dealing of extra-territorial warrants. In the current bill, a notice could be provided to a company with employees in the UK for data stored abroad, a topic which has been at the forefront of data request issues for years now.

It was then asked if the government would have a limit on the finances available, the answer to which was that they were going to work on a “cost recovery basis”. This means that  companies could seek back the cost for installing the hefty systems needed and that they will “have reasonable cost recovery when we require these companies to provide these capabilities”. Not only could the bill mean worrying levels of powers and data stored about people, but it also seems like we will also be footing the bill for it.