Be Warned About Snoopers with the Introspection Engine 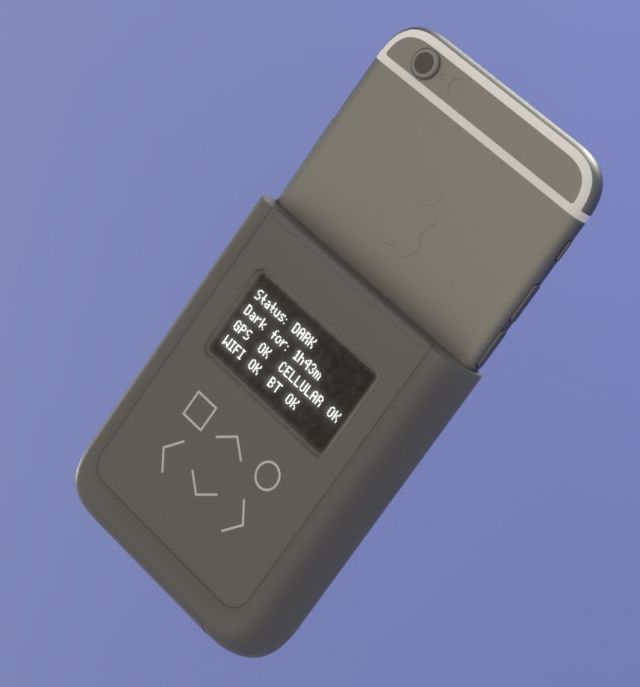 When you pick up your phone, you can have anyone from your work to your friends and children talking to you from miles or even countries away. The problem is that you often don’t have the reassurance that they are the only ones listening into your call. This was made clear by Edward Snowden when he leaked the Americas PRISM program was intercepting information and now he seems to have come up with a way of warning you.

Snowden has worked with the hacker Andrew Huang known as “Bunnie” has helped to create an iPhone case that goes by the ominous name of the Introspection Engine. Aimed at the iPhone 6, with plans to create the devices for a wider range of phones.

The concept is a simple one, the “field-ready” accessory would monitor the different components in the phone, and should they ever detect the phone sending signals at weird times, such as those times when your phone is in airplane mode, then it would alert you to that fact.

Using entirely open source hardware and software, the Introspection Engine is designed to help reporters, human rights workers and activists from the prying eyes of the world when they would prefer to hide away.