Snowden Files Cracked: Identities of US and UK Spies Revealed 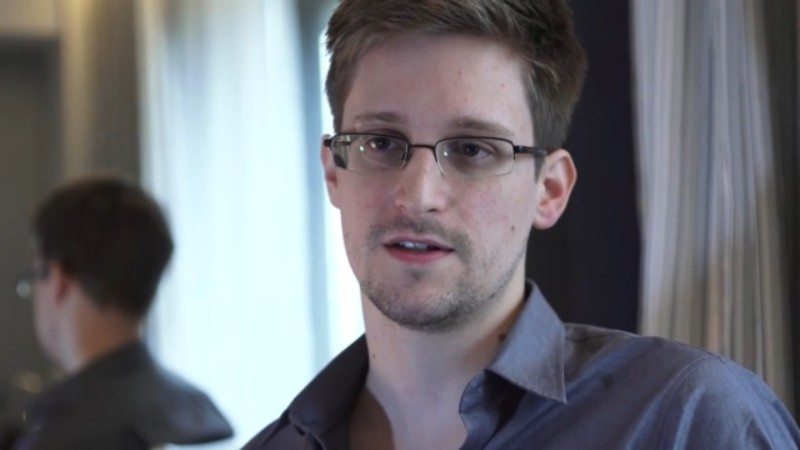 Edward Snowden is a famous name in almost every house, his action was revealing the level of information and actions completed to get that information for US agencies, actions which he believed and has since been stated as illegal.

In the latest piece of news regarding the information revealed, its is now believed that both the Russian and Chinese Governments have managed to crack the encryption around several of the files and have been able to acquire information from them. The belief has caused MI6 to withdraw its agents from hostile countries overseas, although it is reported that no one has been harmed as a result of this information.

One source speaking on behalf of the U.K. Government stated, “It has meant agents have had to be moved and that knowledge of how we operate has stopped us getting vital information. There is no evidence of anyone being harmed.”.

The document not only outlines personnel operating abroad but also techniques used by British and American agents. With around 1 million classified files believed to now be accessible by foreign agencies, one Home office official accused Snowden of having blood on his hands.

Snowden is currently wanted for the crime of releasing confidential information and is seeking protection from extradition in Russia.

Thank you The Sunday Times and PCWorld for the information.