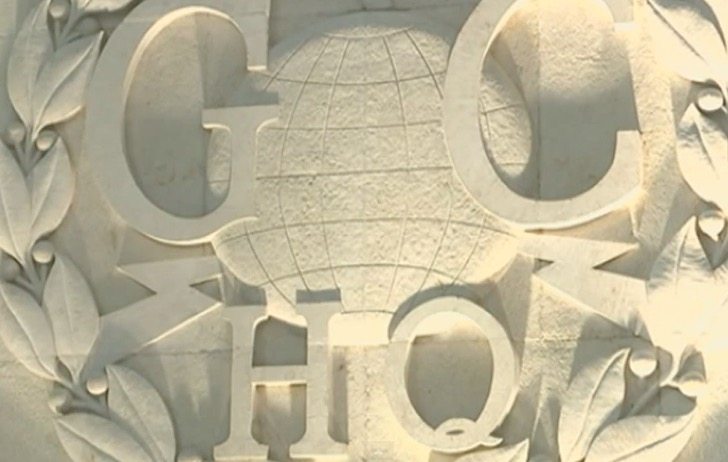 New information is continually being leaked by Edward Snowden and today is no exception. It appears that the British GCHQ hacked over 70,000 emails belonging to journalists.

The emails of journalists at the BBC, Le Monde, The New York Times and The Washington Post were intercepted in a test to research ways of hacking fibre-optic cables in 2008. What’s more, all of those emails were made accessible on the GCHQ intranet for all “cleared staff”.

According to The Guardian,  many of the emails were “simple mass-PR emails sent to dozens of journalists,” while others consisted of private discussions between staff concerning stories.

Why? Well, according to this latest leak, GCHQ identified investigative journalists as a threat to national security, up there with hackers and terrorists – something many journalists won’t be too happy with.

Snowden, who is still hiding from the US government, continues to leak new information from his time at the US National Security Agency.