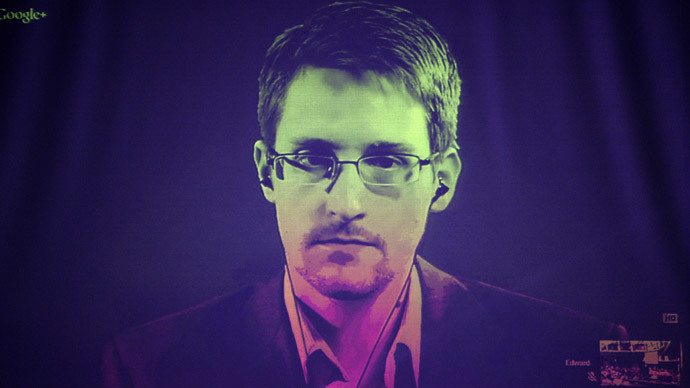 Looks like legendary whistle blower Edward Snowden will be kicking it Russian style for a good while longer, as his lawyer reveals that he has just received a residence permit which will allow him to stay in the country for another three years starting from August 1st this month. His lawyer also added that Snowden had not asked for political asylum.

“He will be able to travel freely within the country and go abroad. He’ll be able to stay abroad for not longer than three months,” Kucherena said. Adding that we can expect Snowden to hold a press conference some time soon.

This development will also mean that Snowden can apply for Russian Citizenship in five years time. Although he is undecided on whether he wishes to do so.

“A foreign citizen, who got a residence permit, will certainly be able to apply for citizenship,” Kucherena said. “By all means he is homesick,” his lawyer said. “It was hard for him to find himself far from home, especially for the first time. Of course, in the future Edward will make up his mind on whether to stay in Russia and apply for citizenship or to leave for the US. He hasn’t done this yet.” he added.

Of course Snowden is in no rush to step foot on American soil just yet, given that there is a chance he’ll end up having an unfortunate and mysterious accident. However he has said that is he does one day travel back to the US, it’s not going to be an extradition. “No extradition is possible under Russian law,” said his lawyer. “He has not committed any crime. He faces no charges in Russia.”