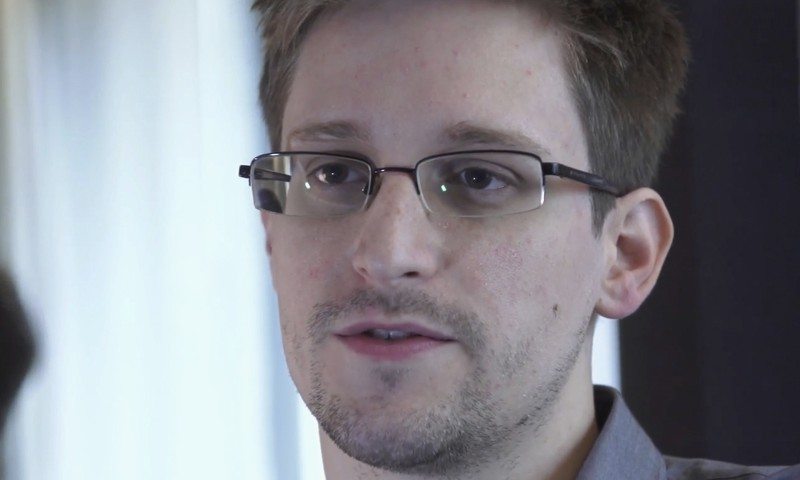 Apple is currently under a lot of pressure from the US government, with the FBI looking to “request” their help in unlocking an iPhone. The problem people find is that the FBI are requesting Apple do something that Apple are not comfortable with, and as a result, have been ordered to do so under a very old and rather vague act. One of the most famous faces regarding the US Governments digital behaviour,  Edward Snowden, has now spoken out regarding the FBI’s claim it needs Apple to unlock the iPhone in question.

Speaking at a Conference via Video chat, Snowden stated the while the FBI say they need Apple’s ‘exclusive technical means’ to unlock the iPhone in question, he believes that claim is nothing more than lies.

The reason he says the FBI’s claim is rubbish is simply because several people have come forward with alternative methods for the FBI to gain access to the phone. It should be noted that Apple has already said they would have handed over the data if the FBI hadn’t tried to reset the iCloud password for the iPhone.

With the alternative methods not being mentioned at the congressional hearing regarding the FBI’s case for bypassing Apple’s security features, it would appear to many that the FBI are looking for a precedent to force companies to unlock their devices, something which they originally stated would not happen (but now appears to be the case).

You can view the conversation on surveillance, democracy and civil society in which Snowden spoke below.