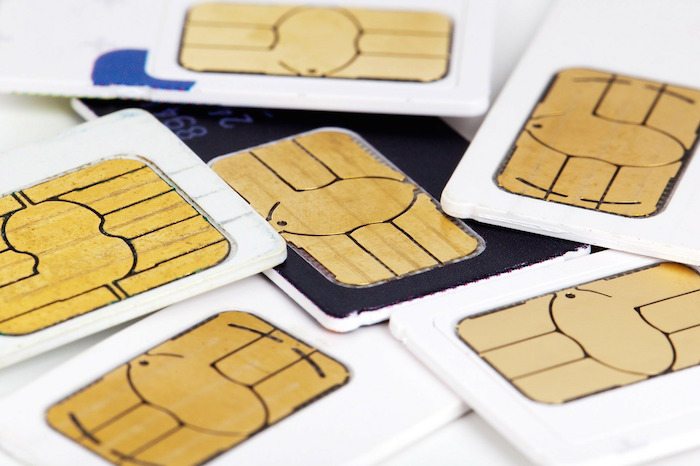 It’s been reported that spies from both the UK and the US hacked into a SIM card company. The information, once again coming from Edward Snowden, details efforts to steal codes that allowed the spies to eavesdrop on communications between phones and cell towers.

The company in question, Gemalto, produces SIM cards in 85 countries and chances are your SIM card was made by them. The hack provided the codes required to decrypt pretty much any communications between mobile phones.

With these stolen encryption keys, intelligence agencies can monitor mobile communications without seeking or receiving approval from telecom companies and foreign governments. Possessing the keys also sidesteps the need to get a warrant or a wiretap, while leaving no trace on the wireless provider’s network that the communications were intercepted. – The Intercept

The hack is unprecedented as it meant that GCHQ and the NSA had essentially given themselves the ability to capture any mobile communications from the air. Gemalto says that they “take this publication very seriously”.

“We take this publication very seriously and will devote all resources necessary to fully investigate and understand the scope of such highly sophisticated techniques to try to obtain Sim card data,” – Gemalto