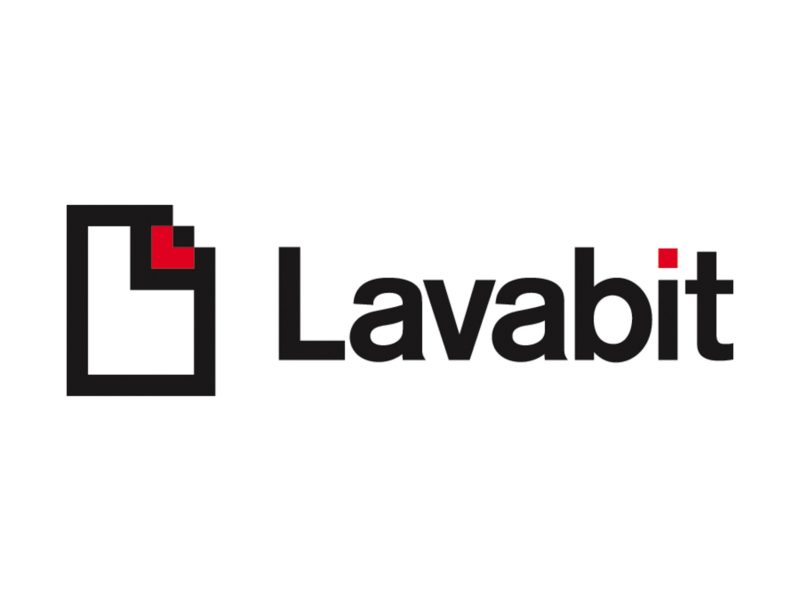 Lavabit, the encrypted e-mail service that was favoured by NSA whistleblower Edward Snowden before it closed down, has returned after three years in the wilderness. Back in 2013, Lavabit founder Ladar Levison closed the service rather than hand over its encryption keys to the FBI – which was investigating Snowden following his theft of NSA data – protecting its 410,000 users in the process. Now, following the inauguration of Donald Trump as President of the USA, Lavabit is back, and it’s encryption keys are more secure than ever, its founder promises.

“Today, we start a new freedom journey and inaugurate the next-generation of email privacy and security,” Levison says on the revived Lavabit website. “In 2014, with Kickstarter funding, I started the development of the Dark Internet Mail Environment (DIME), a revolutionary end-to-end encrypted global standard and Magma, its associated DIME capable free and open source mail server.”

“Today, I am proud to announce that we are releasing DIME and Magma to the world. DIME provides multiple modes of security (Trustful, Cautious, & Paranoid) and is radically different from any other encrypted platform, solving security problems others neglect,” he explained. “DIME is the only automated, federated, encryption standard designed to work with different service providers while minimizing the leakage of metadata without a centralized authority. DIME is end-to-end secure, yet flexible enough to allow users to continue using their email without a Ph.D. in cryptology.”

Former Lavabit users will be able to reactivate their accounts in what the company calls “trustful” mode. From there, they will be given the option to migrate their account to the new DIME standard. One former user who could return is its most famous: Edward Snowden. Snowden told The Intercept he’ll relaunch his account, “if only to show support for their courage.”