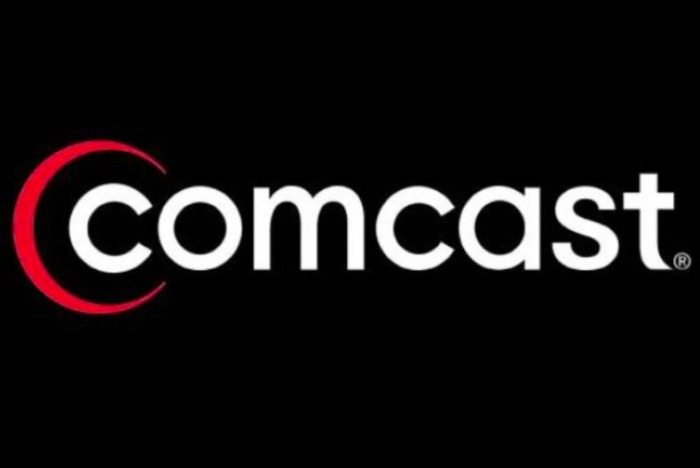 We all know how difficult and frustrating it can be cancelling your TV and internet subscription. They do literally everything they can to stop you from leaving. Despite all that, it probably doesn’t always take 4 hours. For one person however, it did.

Someone who goes by the name of Mike has uploaded an excerpt of his 4 hour hell to YouTube as well as describing his experience with this post on reddit.

“tl/dr (sort of) upon request. Basically, I called to cancel my service after already making preliminary arrangements for an install with ATT. A Comcast retention specialist then offered me what I thought was a deal too good to be true – 50mbps internet (for which I was already paying $59.99/mo) for $39.99 for 12 months. They were also going to cancel my bundled TV service since I didn’t really use it anyway.I grudgingly accepted the offer, called ATT to cancel their install, and waited for the Comcast confirmation e-mail I was told would arrive within the hour. It did not arrive.I called back. The 2nd rep had no record whatsoever of the deal that was made on my first call. I informed them that I had recorded the call, so on to another retention specialist, who claimed to be able to match the original deal. I, again, grudgingly agreed. At this point, I was 2 hours in & just wanted it to be over with.After this, still no confirmation e-mail, and after doing a speed test, I saw that my internet speeds were now maxing out at less than 30mbps.

The 3rd rep had no record at all of any of the previous calls. In fact, they showed me as being enrolled in a plan that was more expensive than the one I had originally. So…over to another retention specialist. This one offered me the 50mbps internet for the aforementioned $39.99…BUT I had to bundle it with a TV package including basic + HBO.

I finally get off the phone after almost 4 hours, my speed tests are good, a confirmation e-mail finally arrives all seems well. I go to turn on my TV…no service.

I did not include this part in the video (though I do have the recording), but I called again and was told that my original cable TV box had been de-authorized when the plan was upgraded/changed/whatever, and that I need a whole new box. They offered to either ship me one, or send a technician to my house to install a new one. I declined both of these offers, as I simply do not trust that I will not be billed for these services.

So, in short, several phone calls, several lies, several hours. Finally got working internet at the right price but the TV service is still not working, and I am so wary of rocking the boat and having them screw up my account again that I haven’t authorized them to correct the TV issue…I simply don’t trust them to not screw it up further.”