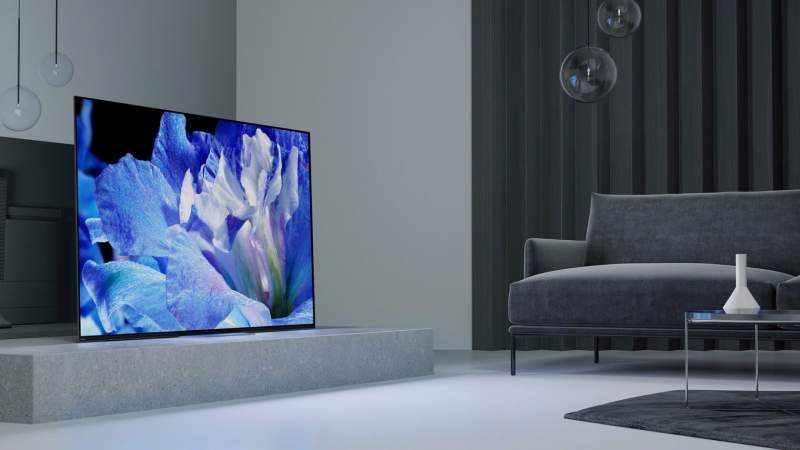 Just like Samsung, Sony is also now announcing the prices for their 2018 line of TVs. Sony’s line however uses OLED panels which are unlike Samsung’s QLED. There is also the tendency of Sony prices to be significantly pricier than the competition. Especially with similar offerings from LG at much lower prices. So for 2018, the company is being more competitive and are actually more affordable than last year’s prices.

These Sony A8F OLED TVs feature a one-slate design, which makes them easy to mount on a wall. Plus, they also support Dolby Vision via a firmware update to be delivered later this year.

What About LED TVs? 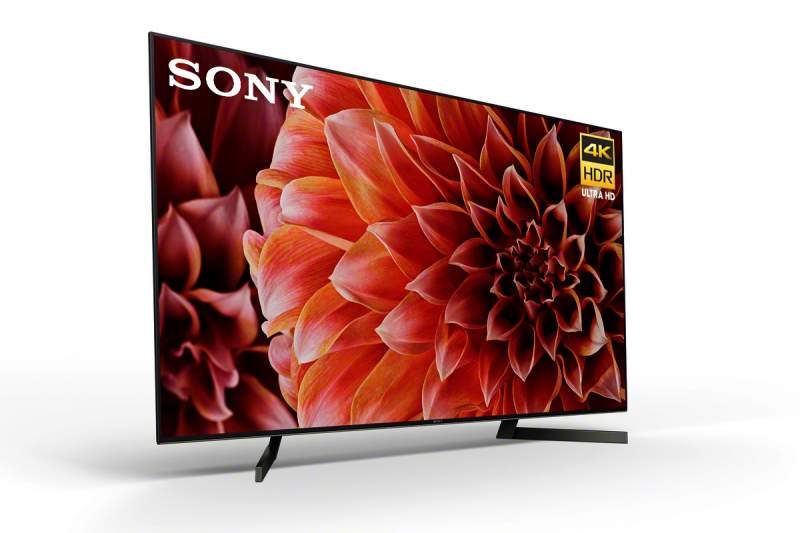