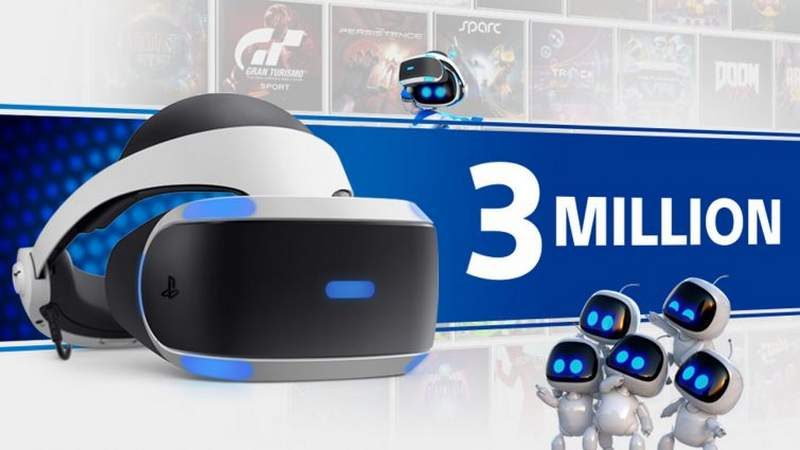 Unchallenged in the Console VR Space

Aside from selling out their PlayStation 4 Pro 500 Million Edition, Sony is also celebrating another sales milestone. This time it is the PlayStation VR system, which now has over 3 million units sold. That is very impressive number, even though Microsoft has no direct response with their Xbox One console. To commemorate the milestone, Sony is announcing two big VR titles coming for fall 2018. One of which is the PSVR adaptation of CREED: Rise to Glory, while the other is sci-fi shooter Evasion.

What Can Fans Expect From These Games? 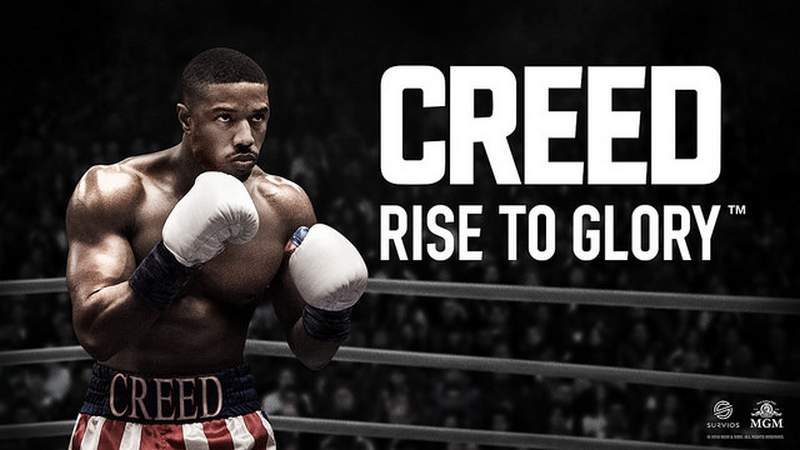 CREED: Rise to Glory will let players experience a first-person view of being a boxer in the ring. Minus getting actually beaten up of course. But fans will actually don the gloves of Adonis Creed, son of the legendary Apollo Creed from the Rocky movie franchise. It will allow gamers to start as amateurs and eventually rise up to champion, once it hits stores on September 25. Pre-orders are actually available now. 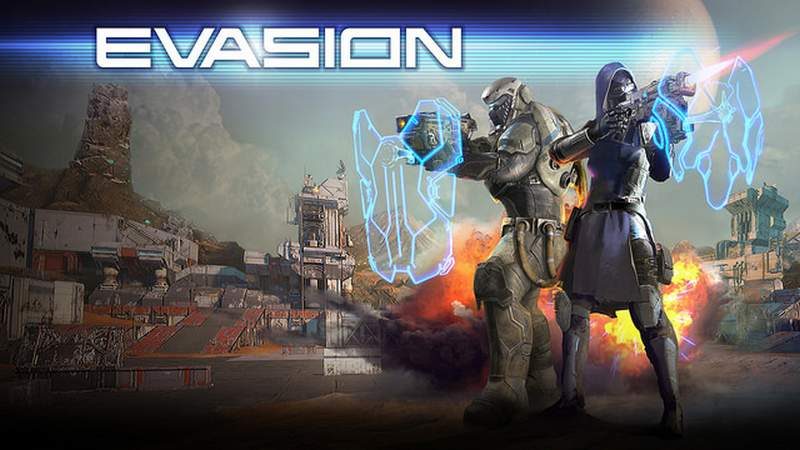 Evasion on the other hand is going to arrive on October 9th. This sci-fi shooter will let players embody one of four unique hero classes. Each are part of an elite special operations team, with their own sets of skills and abilities. The pre-orders are now available as well.

Are There Any Good Deals for Sony PlayStation VR?

Sony also made sure to thank the top ten best selling games on this platform. These include the following:

These games and more are currently available discounted through their PlayStation Store Totally Digital sale. This sale runs up until August 28, and grants 20% off additional discounts for pre-orders on Bow to Blood and Torn. To make that even sweeter, they are also offering 40% off on select digital games. If you happen to be a PS Plus member, this 40% discount jumps up to 60%, giving further value.