Sony Pictures Adapting “The Wheel of Time” for TV 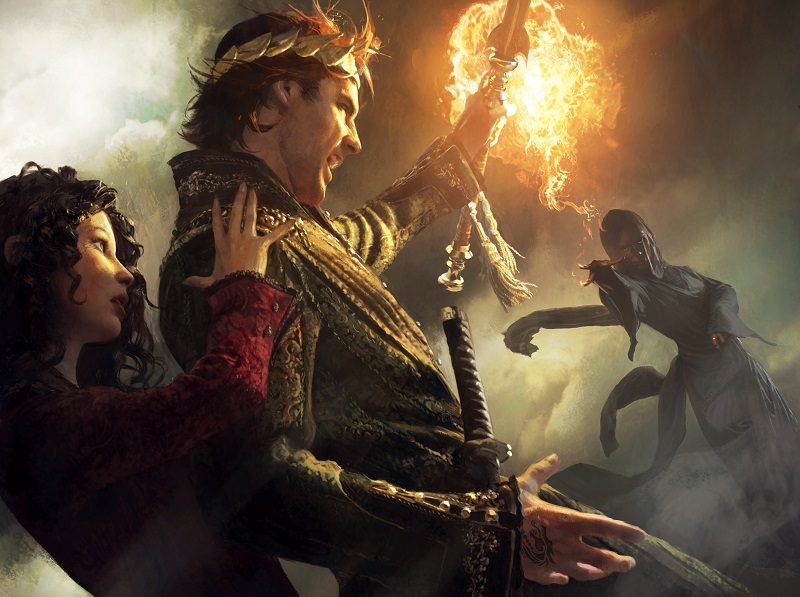 The classic fantasy series The Wheel of Time is finally getting adapted to a TV series after it has been confirmed that it has been picked up for development by Sony Pictures Television. Robert Jordan’s epic saga spanning fourteen novels is an award-winning and critically acclaimed work that has been a primary source of inspiration for many fantasy writers including George R.R. Martin who created the Game of Thrones. Robert Jordan is the nom de plume of James Rigney, and after his death, Martin posted a eulogy on his blog stating the importance of The Wheel of Time series to the fantasy genre. He said that his own “ICE & FIRE series might never have found its audience” without Jordan.

Variety reports that the Wheel of Time TV series will be produced by Sony along with Red Eagle Entertainment and Radar pictures. Although details on its development are still forthcoming, Rafe Judkins has already been attached as writer and Executive Producer. Judkins previously worked on NetFlix’ Hemlock Grove and ABC’s Agents of SHIELD. Other Executive Producers attached are Rick Selvage and Larry Mondragon of Red Eagle Entertainment along with Ted Field and Mike Weber of Radar Pictures. Robert Jordan’s widow Harriet McDougal will serve as consulting producer to keep the shows tone accurate to what was originally envisioned. 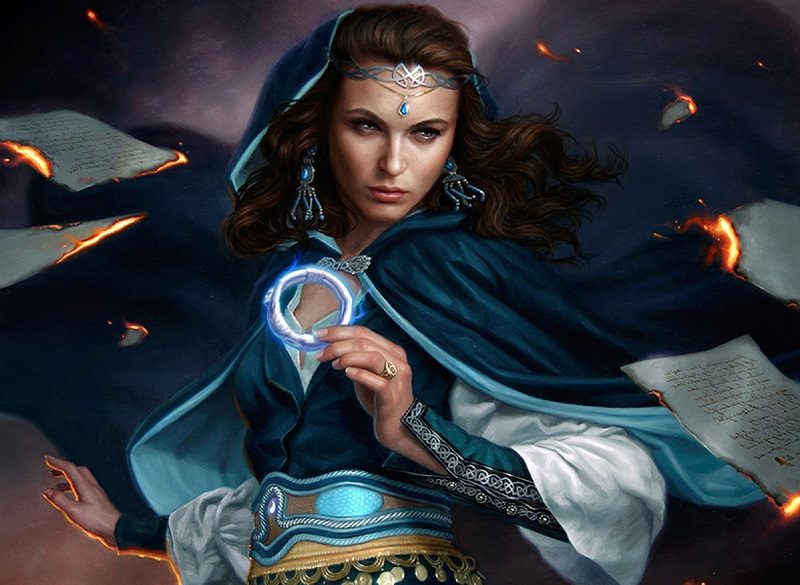 The closest thing The Wheel of Time came to television was when the “Winter Dragon” pilot aired. However, it was without authorization from FXX in February 2015, starring Max Ryan and Billy Zane. Following that event, Harriet McDougal issued a statement that she had no idea the series was even being produced. However, she is excited working with Sony for new project, announcing on her Google+ page back in April after the legal issues have finally been resolved.

The rights to adapt The Wheel of Time to television has also been purchased by NBC back in 2000. It was for a mini-series development of The Eye of the World, the first book in the series. The project was eventually cancelled after the executive producers involved in adapting it for NBC left the company. The rights for film development was purchased by Universal pictures back in 2008. However, it also failed to get momentum and was eventually dropped.

Game of Thrones has seven books in the series (two of which are forthcoming). Plus, it has been condensed into eight seasons for HBO (two more seasons are forthcoming). In comparison, The Wheel of Time has 14 books in the series. Eleven of which were written by Robert Jordan. However, the last three were completed by Brandon Sanderson. If adapted properly, could be more successful than Game of Thrones and span over a decade.