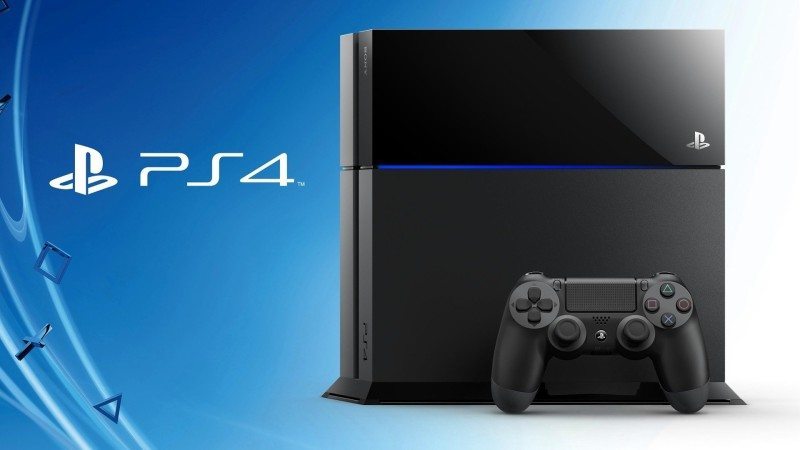 Right now, it has more or less been confirmed that Sony is working on an update to the PlayStation 4. Referred to as the PlayStation 4K by multiple sources, the console won’t be running any games at 4K anytime soon. Contrary to the expectations from its name, the new console probably won’t be able to game at 4K, with the update more of a performance bump rather than a giant leap.

From the various leaks, it looks like the update will be based on the new 14nm process AMD is using for Polaris. With the new process, Sony has a chance to use cheaper and more power efficient dies to either cut cost or grow performance for more or less free. Right now the PS4 has hardware similar to the 7870 based on GCN 1.1. With an update, Sony has a chance to jump to Polaris with GCN 1.3/4.0 along with a significant power efficiency increase, allowing the console to stuff a 7970 class GPU in the console. While not enough for 4K, this should allow many more titles to run at 1080p and at a higher level of quality. From what Sony has hinted at, the PS4K will simply be the same PS4 but with improved graphics and higher FPS. This should allow for a similar gameplay experience for users and ensuring games still work fine with the stock PS4. The update to a new architecture will also bring HDMI 2.0 support, which will allow for 4K at 60fps, a first for a console. This pairs up nicely with the Ultra HD Blu-Ray support we are expecting which will allow for 4K content at 60fps.