Sony PlayStation VR May Make Its Way to PC 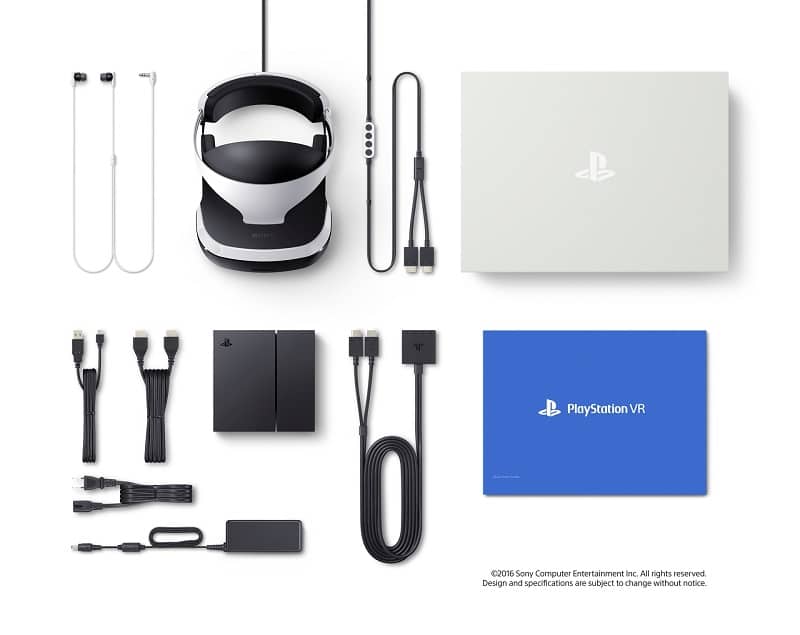 Over the years, there has been some hardware movement from consoles to PC, with things like the Xbox controllers moving over. In what might be the biggest hardware interoperability move, Sony is considering making the PlayStation VR work with PCs. This will allow gamers to use the upcoming VR headset on not only their PS4 but also their PC if they have one.

“Since PlayStation 4 shares a lot of its components with PCs, the possibility is there. At the moment we are focused on games and we are not ready to make any announcements at this stage, but I’d say there will be an expansion into various fields.”

The PlayStation VR currently sits a bit below the Oculus Rift and HTC Vive, sporting a lower resolution display. However, the Sony display is significantly cheaper than its competitors and should still allow for an enjoyable VR gaming experience. It also sports a higher refresh rate at 120Hz, more than the usual 90Hz. Furthermore, there will be synergy between the PC and PS4, with users being able to enjoy a VR experience on both platforms with a single purchase.

Furthermore, there will be synergy between the PC and PS4, with users being able to enjoy a VR experience on both platforms with a single purchase. By expanding their potential market without having to do too much extra work, Sony will be able to invest more into VR with relatively lower risk.