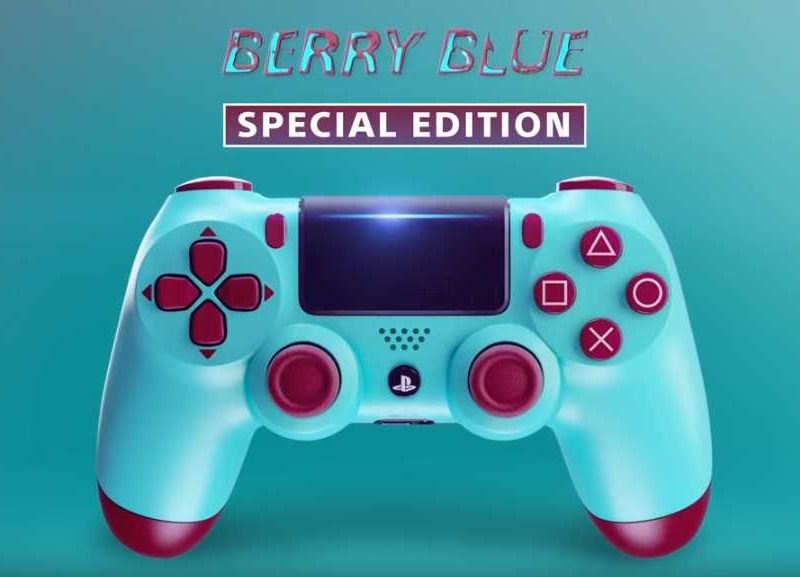 Since the release of the PlayStation 4, we haven’t seen that much from Sony in regards to variations on the controller. We have occasionally seen something a little different, but on the whole, outside of third-party alternatives, something different is hard to come by. With the release of the ‘Berry Blue’ special edition controller though, Sony is definitely offering the PS4 connoisseur something a little different.

The new controller features a nice bright blue colouring with some fantastic purple highlights. To show off some of its key features (namely, the colouring) Sony has put together a rather flash trailer below. While seemingly not offering much new in terms of the design, this is certainly a stand-out product!

If you’re already struggling to contain your excitement, then the good news is that the Berry Blue Special Edition Controller is out right now! Available across the UK for around £44.99, sadly the price of a PS4 controller is still eye-watering expensive. On the plus side though, at least this special edition doesn’t cost any more than a standard model.

With that in mind, if you are in the market for a new controller, how could you possibly say no to this?