Sony Surprised by Xbox One Backwards Compatibility; Will It Come to PS4? 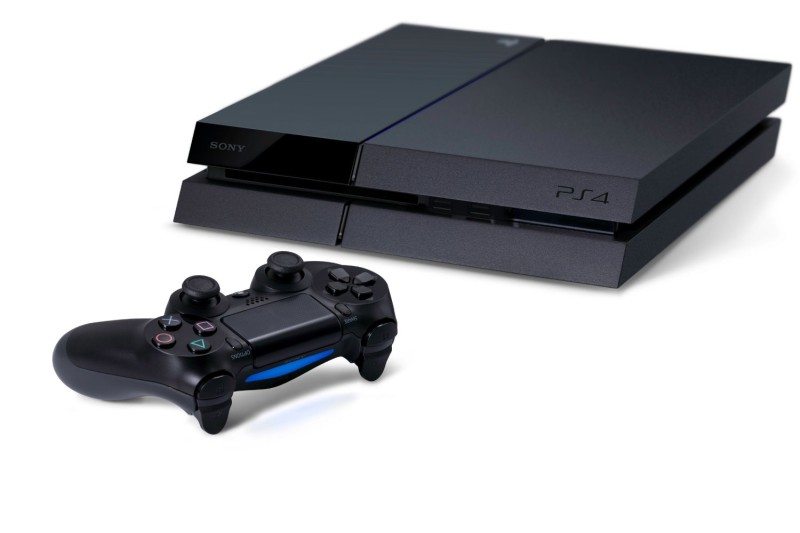 Microsoft shocked the gaming world by announcing at E3 that backward compatibility for Xbox 360 games would be coming to Xbox One, with none being more shocked that console rival Sony.

When asked for his reaction, Shuhei Yoshida, Head of Sony Worldwide Studios, told EuroGamer, “It was surprising.”

“I didn’t think it was possible. There must be lots of engineering effort. They talked about 100 games, but what kind of games will be included? Is it smaller games or big games? We don’t know.”

Though the initial run of Xbox 360 games compatible with the Xbox One will be limited, and only Xbox Preview members will have access to the function until its full launch this Autumn, the range is promised to expand over the next few years.

Yoshida then went on to dispel any notion that backwards compatibility could make it to PlayStation 4, saying, “PS3 is such a unique architecture, and some games made use of SPUs very well. It’s going to be super challenging to do so. I never say never, but we have no plans.”

I’m sure the Xbox One’s architecture is equally “unique”, but it seems Sony are more keen to push forward with the unreliable PlayStation Now streaming service, which allows owners to play PS3 games on the console, though they have to pay for games that they already own.

Thank you EuroGamer for providing us with this information.