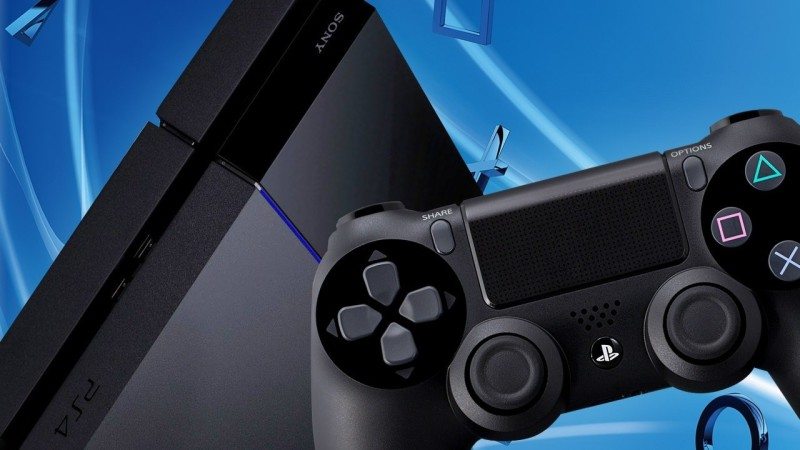 Sony’s PlayStation Plus service was originally devised as an optional extra which bundles a decent quantity of captivating games together in a monthly package. However, the PlayStation 4’s launch changed Sony’s attitude towards online play and forced users to become PlayStation Plus subscribers to access multiplayer gaming with friends. Arguably, this didn’t make a substantial difference due to the value proposition of the bundled games.

However, in the last 12 months, some customers have become quite disgruntled with titles on offer. Common complaints include an over-reliance on indie games, and poor networking infrastructure. As a result, Sony has work to do in terms of its PlayStation Plus library, and reducing network downtime. Today, Sony announced the November line-up for its premium service which includes:

This is certainly one of the stronger months providing you own a PlayStation 3. Sadly, if you only own a PlayStation 4, then the selection is fairly sparse. Despite this, The Walking Dead Season 2 is an absolute classic Telltale adventure and provides hours of enjoyment. I haven’t played Magicka 2, but the original managed to hold my interest for a few weeks.

On the PlayStation 3 side, Sony has included two of the most iconic titles ever made. Mass Effect 2 doesn’t require any introduction and Beyond Good and Evil is sublime. Unfortunately, I’ve not tried Dragon Fin Soup or inviZimals so can’t really comment on those.

Overall, it’s a pretty good line-up but I’m not convinced the service adds value if you only own Sony’s latest console.

What do you think about PlayStation Plus?