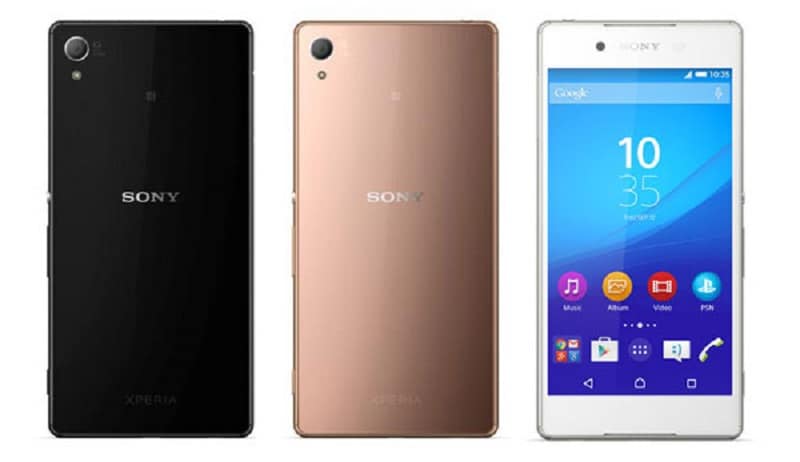 Sony have unveiled the latest phone in their Z range.The announcement arrived on their Japanese website outlining the specs for the new device.

The Z4 will have a 5.2-inch, HD display and is 6.9mm thick. The device will weigh 144 grams and contains a 1920*1080 resolution screen. Sony have made they Xperia range known for their waterproofing and their ability to withstand dust and dirt. The new phone comes with an IP6X dustproof rating and is also IPX5 and IPX8 certified, meaning it is not just splash resistant but can be fully submerged in water for a long period of time. The new device will also have a fully waterproof USB port so there is no requirement for the little caps that were used on earlier devices.

The new device will be available in 4 colours, White, Black, Copper and aqua green but Ssony have not released a price as of yet.

The Z4 will be equipped with a 20.7 megapixel camera on the rear with a 5 megapixel one situated on the front of the device. Underneath the solid construction, the device contains a 2930mAh battery, a 64-bit Qualcomm snapdragon 810 processor, a whopping 3gb of ram and comes with Android Lollipop installed. Sony state that the device will have 32GB of internal memory with an SD card slot that supports up to 128GB.

As yet Sony have not released an international release date.

Thank you to Cnet for this information.