SoulCalibur 6 Will Include Geralt of Rivia as a Playable Character 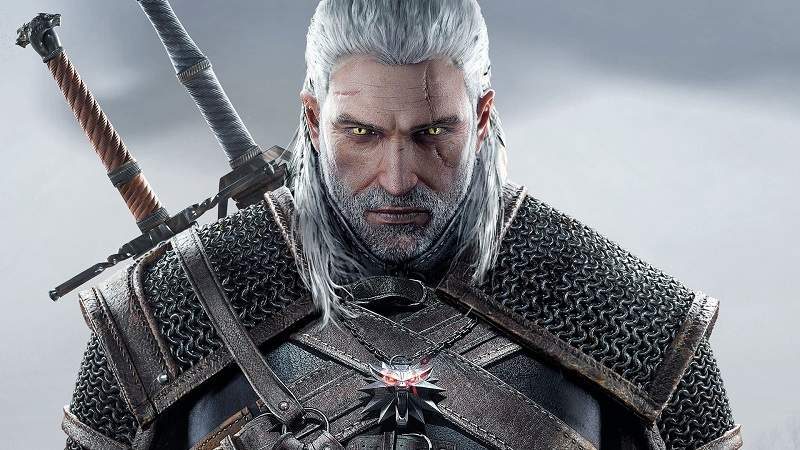 Geralt of Rivia is one of the deadliest video game characters so far. Therefore, this makes him an ideal candidate for a guest appearance in a fighting game. SoulCalibur VI will come out soon for PC and consoles, and it looks like Geralt will be a playable character. Bandai Namco and CD PROJEKT RED have just announced this collaboration. In order to mark it, they released a short gameplay trailer. From what we’ve seen so far, Geralt will rely on his signature fighting style. He’ll use a mix of swordplay and magic abilities, which will undoubtedly make him quite difficult to beat.

Geralt looks pretty good in SoulCalibur VI, but he’s nowhere near as detailed as he was in The Witcher 3. Fortunately, Doug Cockle has agreed to voice him in this game as well. What I really liked is that Kaer Morhen is available as a combat arena. Moreover, Witcher fans will definitely enjoy the soundtrack during the fight. Those of you who played Witcher 3 will instantly recognize the song. Marcin Momot, Community Lead at CD PROJEKT RED, had a few words to say:

“SOULCALIBUR is well known in the fighting games genre for including iconic guest characters. When we were approached with the idea of doing a crossover, we thought our community would really enjoy playing as the witcher. We’ve collaborated with BANDAI NAMCO artists to faithfully recreate Geralt, and shared original Witcher 3 assets like Geralt’s model, animations, and weapons. I think BANDAI NAMCO did an outstanding job of capturing all the details and introducing The Witcher to SOULCALIBUR in a way fans of both series will enjoy.”

In turn, Motohiro Okubo, joined in:

“All SOULCALIBUR characters have strong convictions and complex backgrounds and this is why it is a great honor for the whole SOULCALIBUR team to welcome Geralt as the guest character in SOULCALIBUR VI. Thanks to the great cooperation with CD PROJEKT RED, we’ve been able to fully integrate Geralt’s fighting style and appearance. We can’t wait for SOULCALIBUR fans around the world to welcome Geralt to the stage of History.”